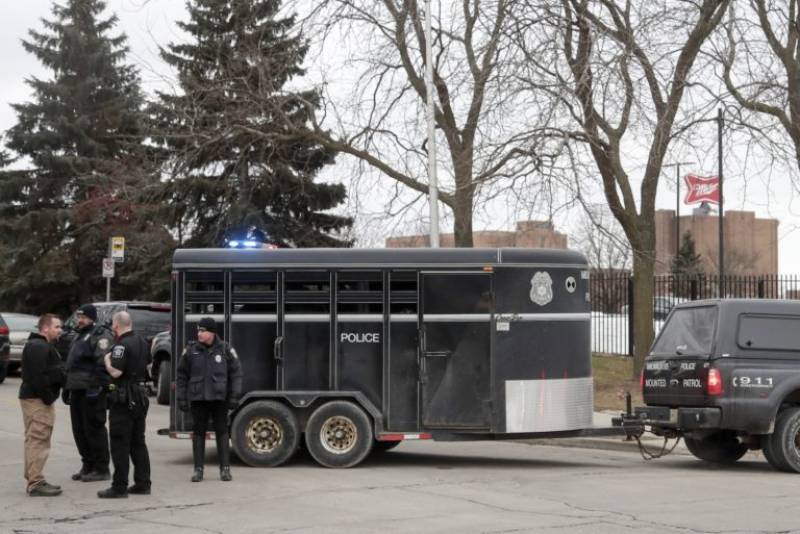 WASHINGTON - At least seven people were killed in a shooting at Molson Coors Brewing Company campus in Milwaukee today (Thursday).

The gunman was also killed while the motive for the attack remains unclear.

At 2:08 p.m. local time (8:08 p.m. GMT), police responded to a call of a shooting at the Miller Coors plant in the US city of Milwaukee, Wisconsin.

Local WISN 12 news broadcaster reported that the suspected shooter was a former employee who was fired earlier in the day and returned to the facility with a gun.

US President Donald Trump during a press briefing at the White House extended condolences to those killed in the "terrible" shooting.

Molson Coors CEO Gavin Hattersley in a statement said the company was closing its Milwaukee office for the remainder of the week.

Miller Coors is a subsidiary of Molson Coors.