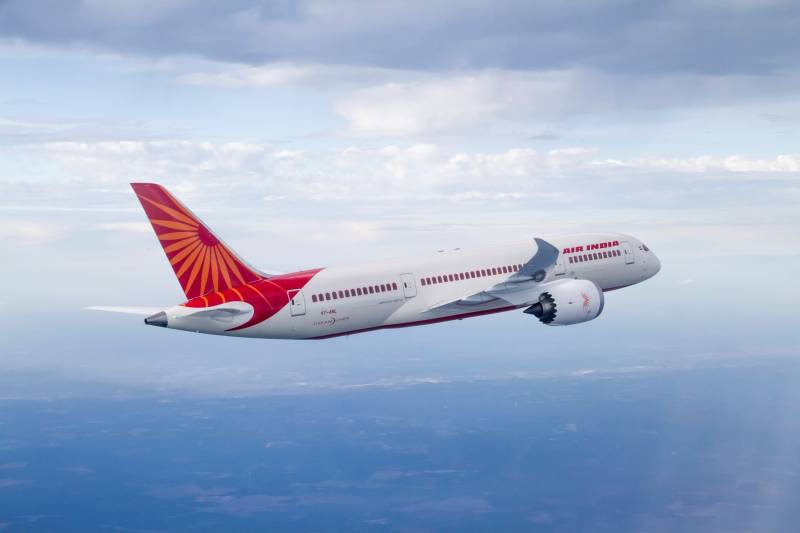 NEW DELHI – Around a year after privatization, Air India is nearing a historic aircraft order for up to 500 new aircraft, in another bid to transform the largest international carrier in the South Asian country.

Reuters reported that the orders are expected to be placed with both Airbus and Boeing, as officials looking to add up to 400 narrow-body jets, and 100 or more wide-body jets.

The reports further mentioned that scores of Airbus A350s, Boeing 787s, and Boeing 777s will be included in the wide-body jets category while for narrow-body jets, the airline will acquire around 400 Boeing 737 MAX.

The massive aircraft order would cost tens of billions of dollars and is said to be the biggest aircraft order after the 460 jets sale that occurred a decade ago.

Meanwhile, Aerospace corporations and Boeing have not shared any update and Tata Group also remained tight-lipped about the purchase of the jets, the report said.

Indian conglomerate Tata Group first owned Air India initial in the 1930s, and after nationalization, the government purchased a majority stake in the carrier.

The development comes as Air India and Vistara will be merging, and Singapore Airlines will be taking quarter stakes in the airline.