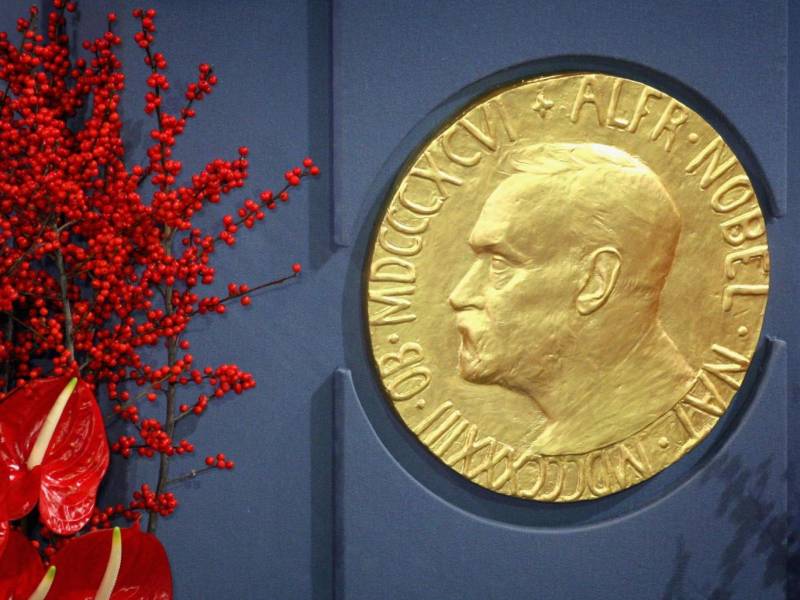 STOCKHOLM (UPI) - The 2015 Nobel Prize in Chemistry was awarded Wednesday to three scientists for their discoveries on how cells repair DNA and protect genetic information from complete chemical chaos.

The Royal Swedish Academy of Sciences awarded the Chemistry prize to Tomas Lindahl, Paul Modrich and Aziz Sancar for their independent work on DNA that provided knowledge on how living cells function, which has led to the development of new cancer treatments. 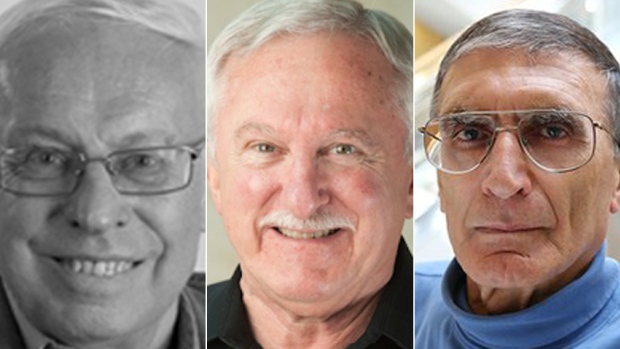 The scientists will share a reward of nearly $1 million, the UPI reports.

Human DNA is constantly damaged by external attacks such as ultraviolet radiation, free radicals and other carcinogenic substances. 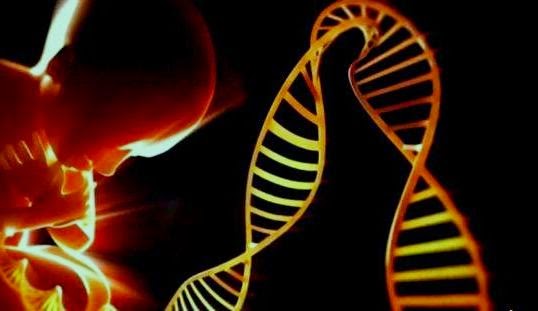 DNA molecules are also inherently unstable, as thousands of spontaneous changes occur to a cell's genome daily and defects to DNA can materialise during the millions of times cell division takes place in the body every day.

Lindahl, Modrich and Sancar will share this year's Nobel Prize in Chemistry for "having mapped, at a molecular level, how cells repair damaged DNA and safeguard the genetic information," The Royal Swedish Academy of Sciences said in a statement.

"The reason our genetic material does not disintegrate into complete chemical chaos is that a host of molecular systems continuously monitor and repair DNA," the statement adds.

Although scientists in the 1970s believed DNA was an extremely stable molecule, Lindahl's work demonstrated that DNA decays at a rate that would make life impossible on Earth.

Lindahl, born in Sweden, discovered base excision repair, a molecular mechanism that constantly prevents the collapse of DNA. 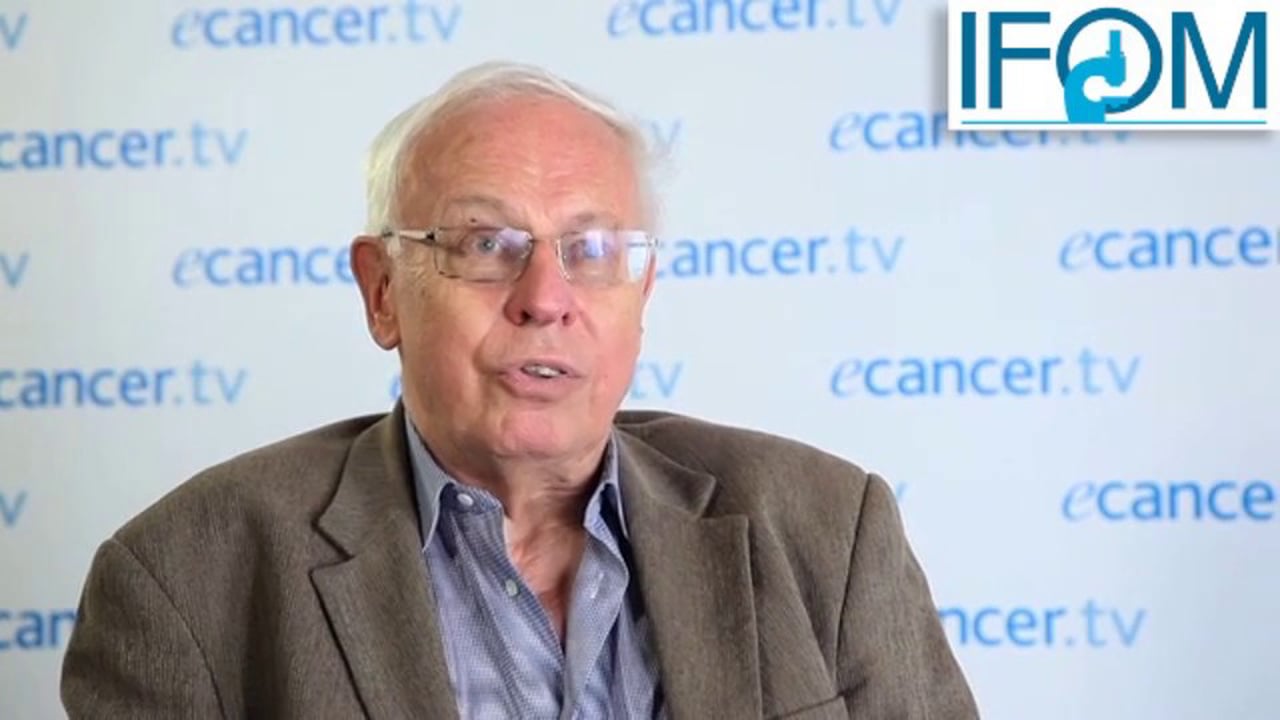 Lindahl is currently an emeritus group leader at England's Francis Crick Institute and the emeritus director of Cancer Research UK.

Modrich, born in the United States, discovered mismatch repair, a cell mechanism that allows the cell to correct errors that occur when DNA is replicated during cell division. An inherited variant of colon cancer can be caused by hereditary defects to mismatch repair, which reduces error frequency during DNA replication by about a thousand times. 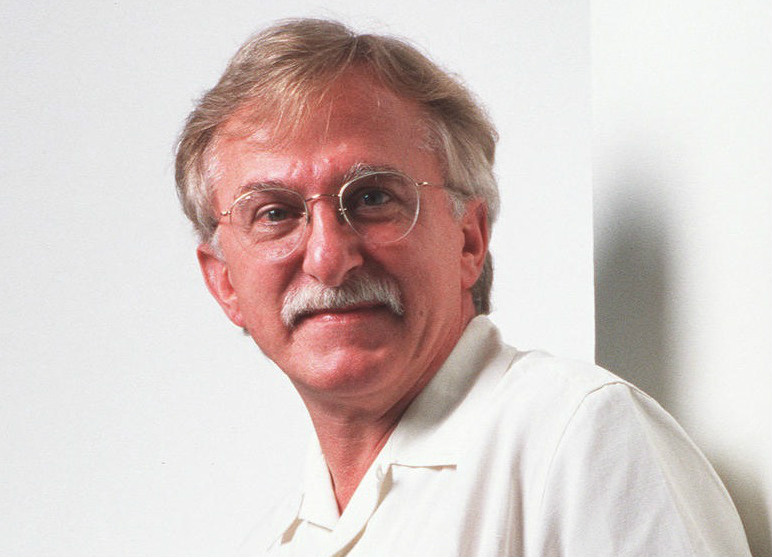 Modrich is a researcher at the Howard Hughes Medical Institute non-profit organization and a professor of biochemistry at the Duke University School of Medicine. 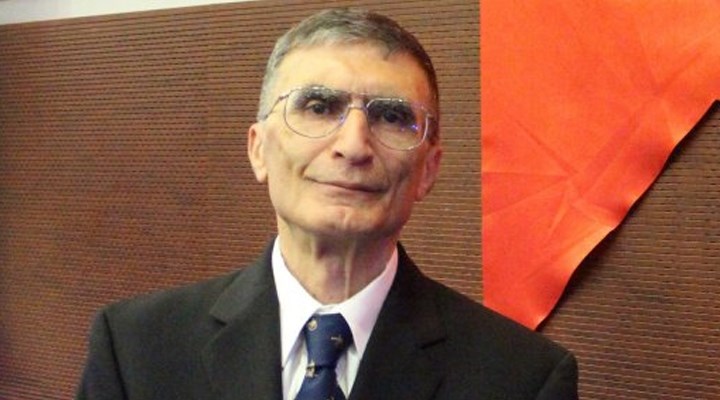 Sancar is a professor of biochemistry and biophysics at the University of North Carolina School of Medicine.

"Their systematic work has made a decisive contribution to the understanding of how the living cell functions, as well as providing knowledge about the molecular causes of several hereditary diseases and about mechanisms behind both cancer development and aging," The Royal Swedish Academy of Sciences said in a background report.