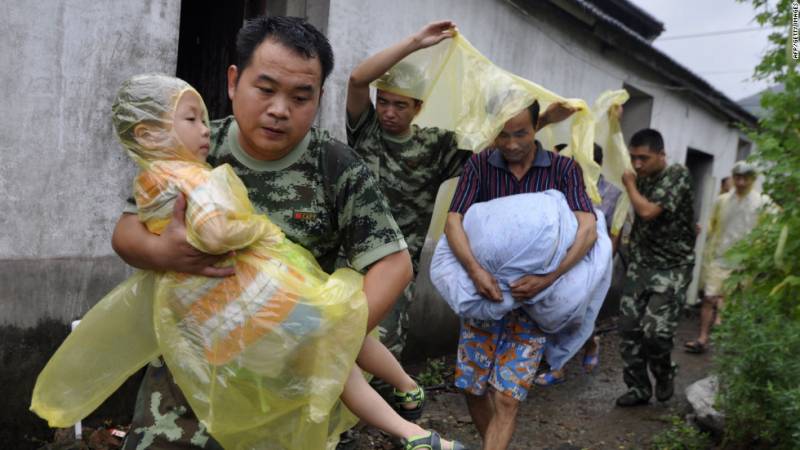 BEIJING (Web Desk)- Chinese authorities have evacuated more than 800,000 people and cancelled hundreds of flights as a super-typhoon with wind gusts of up to 200kmph headed toward the country's southeastern coast.

Typhoon Chan-hom is expected to hit land on Saturday afternoon between the coastal cities of Ruian and Zhoushan, south of Shanghai, according to China's national weather service. It said the typhoon might be the most powerful to hit China since 1949. 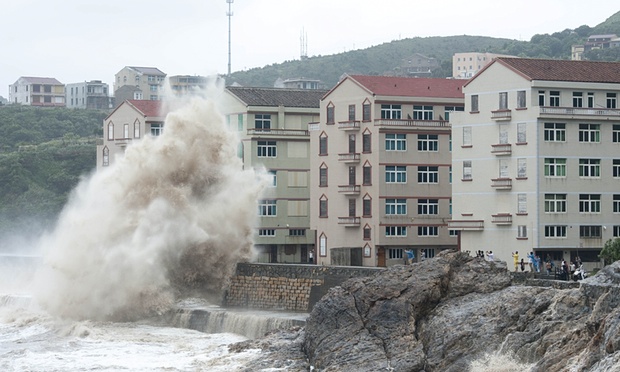 About 865,000 people were evacuated from coastal areas of Zhejiang province, the provincial Civil Affairs Bureau said. The provincial flood control bureau said 28,764 ships had been ordered back to port by late Friday. 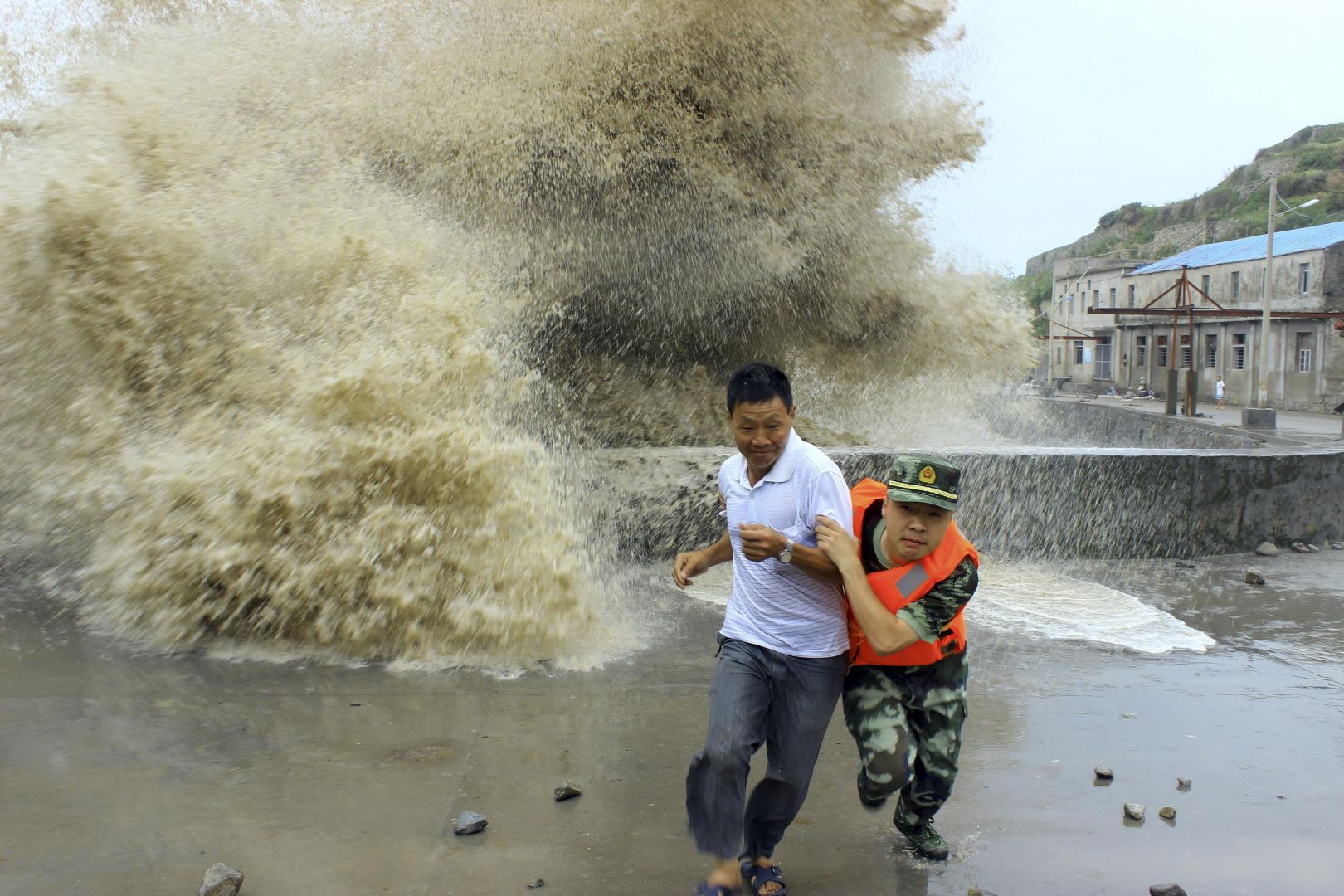 The country's railway service said more than 100 trains between the region's cities were cancelled through Sunday.

All flights into and out of Zhoushan were cancelled and bus services and speedboat ferry services halted. Elsewhere in Zhejiang, 388 flights were cancelled in Hangzhou, 34 in Ningbo and 37 in Wenzhou, according to the provincial government. 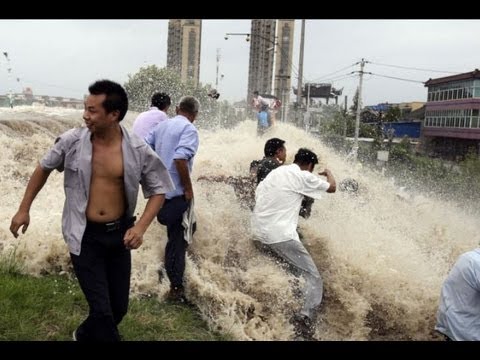 The storm also dumped rain on the northern Philippines and was expected to pass by Taiwan, where several flights were suspended. The stock market and public offices were closed Friday in Taipei, Taiwan's capital.

People in coastal fishing farms in Fujian province to the south of Zhejiang were also asked to evacuate Friday morning when the NMC first issued a red alert, the highest level, for the super typhoon. 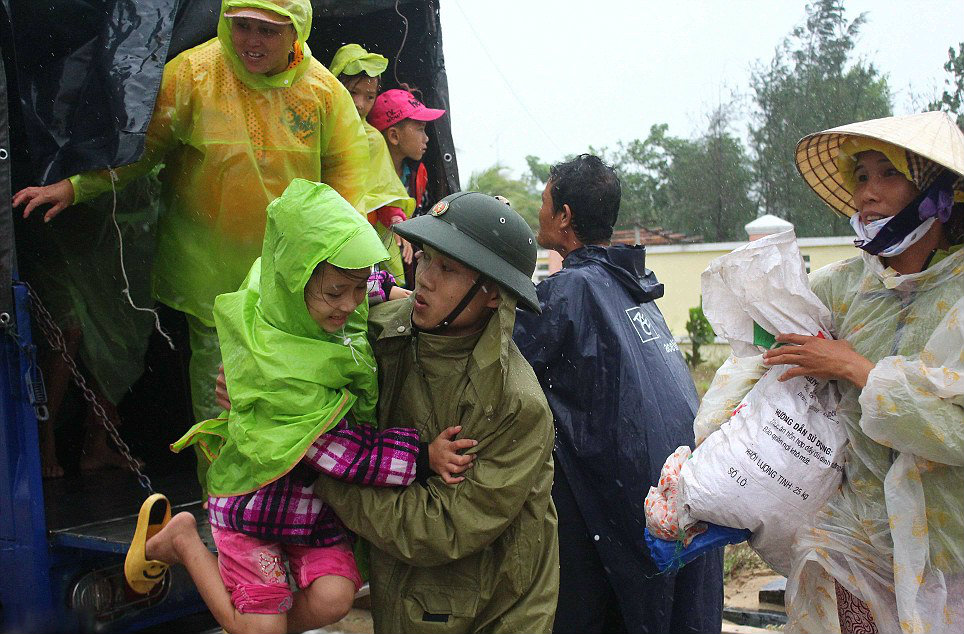 The typhoon is the second storm to hit China in two days after severe tropical storm Linfa made landfall on the coast of southern Guangdong province.