Trump says no plans to meet Iran's Rouhani 'despite requests' 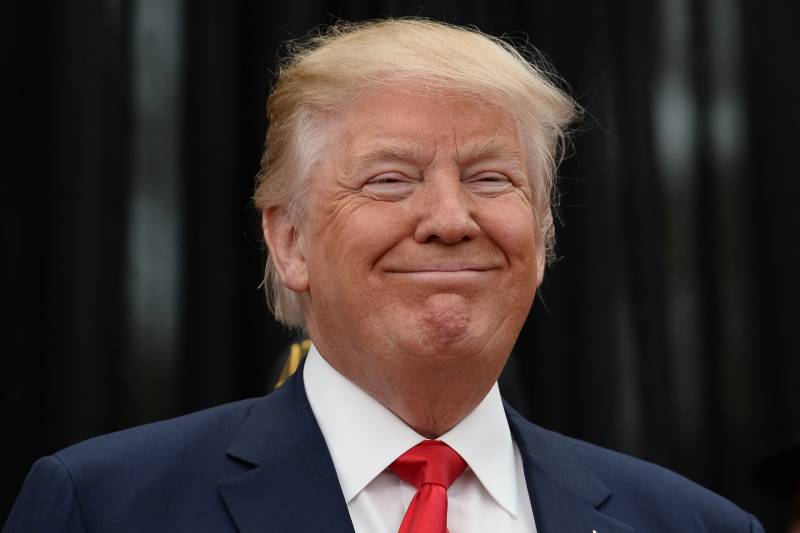 NEW YORK - President Donald Trump said on Tuesday he had no plans to meet with Iranian leader Hassan Rouhani at the United Nations "despite requests" to do so.

"Maybe someday in the future. I am sure he is an absolutely lovely man!" Trump tweeted, just hours before both leaders were set to speak at the UN General Assembly and four months after the US president ditched the Iran nuclear deal.

Donald Trump brushed aside the pressure mounted by Germany's Merkel and French President Emanual Macron and unilaterally pulled out of the accord brokered in Obama era in 2015.

US and Iran have been entangled in a bitter tiff over the nuclear programme of the latter, however, the tension thawed after the P5+1 brokered deal codenamed  Joint Comprehensive Plan of Action (JCPOA).

On the other hand, Iran has, in words, condemned the moved, cajoling the allies in the deal to stay in the pact.