No, there is no 'Civil War' in Karachi; Indian fake news on Pakistan debunked 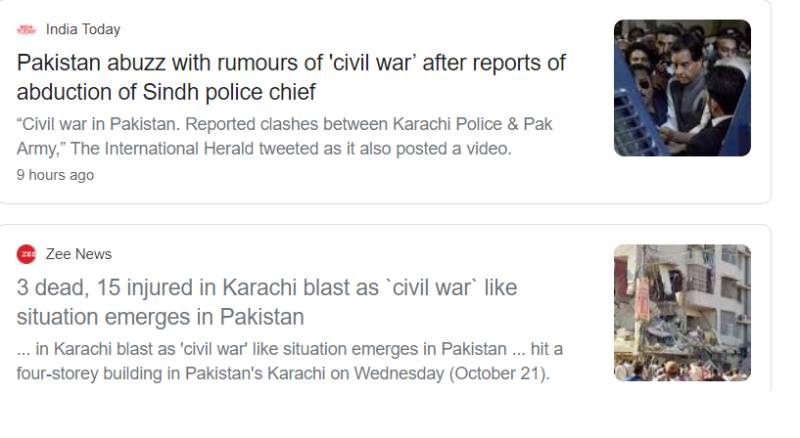 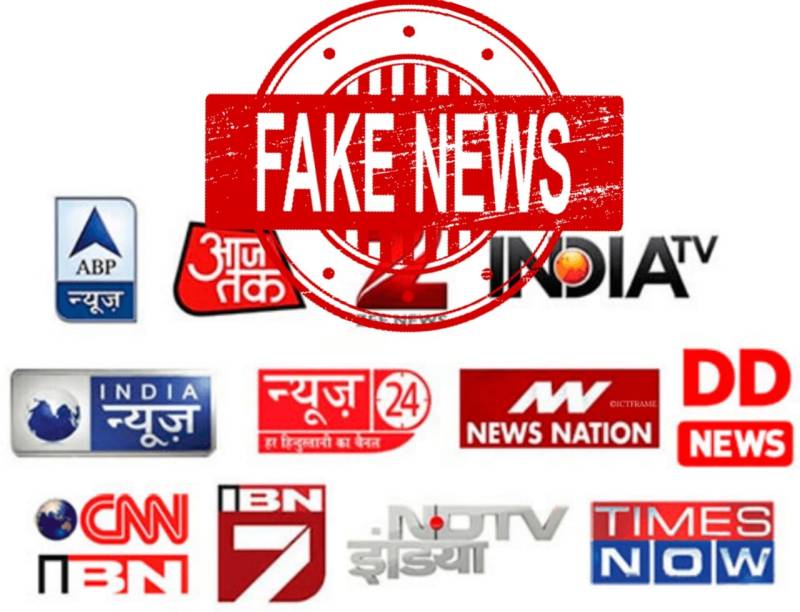 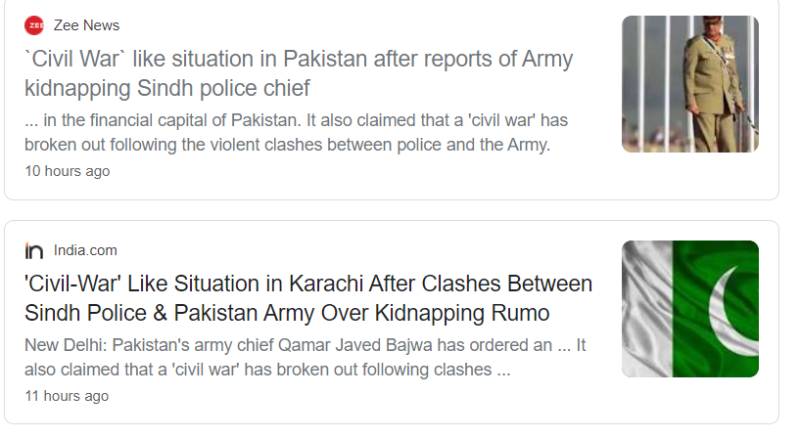 KARACHI – Indian media went into a frenzy on Wednesday in its hatred against Pakistan by sharing old footage and news stories from the country, purportedly showing a civil war-like situation in Karachi between the Army and Sindh police force.

Recent series of events in the Industrial hub of Pakistan which comprise, two blasts, arrest of retd Captain Safdar, opposition rally and report about IGP abduction, made headlines in media across the globe, however, Indian media was quick to sell its propaganda about the situation on the ground in the Karachi.

India Narrative citing social media reports wrote: “The city has been in turmoil with tension running high not just between Pakistan’s numerous political parties but also between the Sindh police and the Pakistani Army.”

Times now shared the same video with the caption: "Massive unrest in Karachi, Sindh as a protest against Pakistan’s army chief is underway."

Massive unrest in Karachi, Sindh as protest against Pakistan’s army chief is underway.

10 Karachi police officers were killed in clashes that broke out in the financial capital of Pakistan. It also claimed that a ‘civil war’ has broken out following the violent clashes between police and the Army, Zee News English posted.

Here are some reactions by Pakistani users over Indian media coverage of Karachi situation:

Due to the severity of clashes between Pak Army and Sindh Police in Gulshan-e-Bagh I decided to risk my life and came out to cover the situation. Please mention all the Indian accounts spreading valuable information about Karachi and ask them to help us pic.twitter.com/ZC1i2eSpWa

Facebook on the other hand also refused to take down hateful content by Indian far-right politicians, as they too operate from the neighboring country.