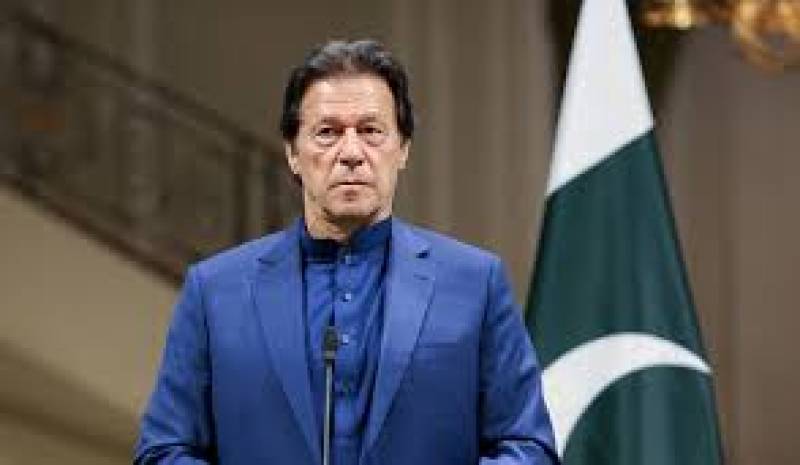 ISLAMABAD – Prime Minister Imran Khan is expected to issue a notification for the appointment of a new director general of the Inter-Services Intelligence (ISI) today, before his departure to Saudi Arabia on a three-day official visit.

According to Dawn report, most probably the notification would be issued on Friday (today).

One of the officers nominated for the coveted position, Lt Gen Nadeem Ahmed Anjum, who is presently serving as the corps commander for Karachi, called on the prime minister on Wednesday. He had reportedly met Army Chief Gen Qamar Javed Bajwa the previous day.

“Most probably the notification will be issued on Friday,” a senior cabinet member told Dawn on condition of anonymity.

Interior Minister Sheikh Rashid had said a few days ago that the prime minister would appoint the new ISI chief by Friday (today).

However, when Mr Rashid was contacted on Thursday, he simply said: “I know nothing about it.”

Media reports have said Prime Minister Khan would leave for Saudi Arabia on a three-day visit on October 23, when he would be meeting the Saudi leadership and attending the Green Initiative Conference in the kingdom.

A deadlock of sorts emerged between the country’s civilian and military leaders almost two weeks ago when the army chief made some changes in the top brass, naming Lt Gen Anjum as the next ISI chief and incumbent ISI director general Lt Gen Faiz Hameed as the corps commander for Peshawar.