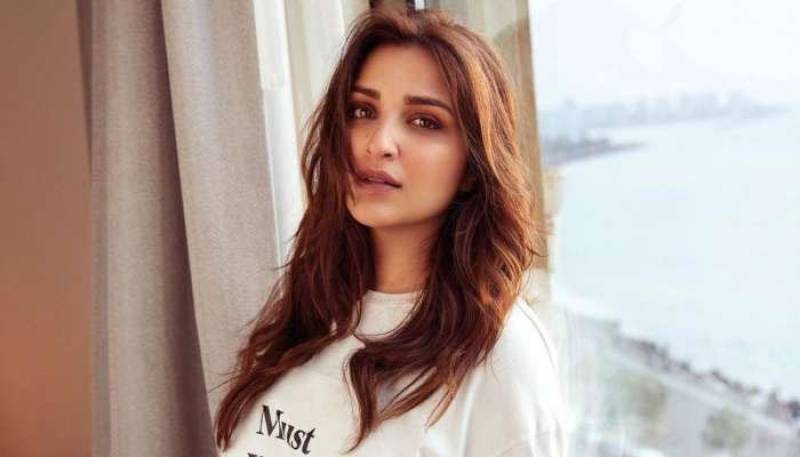 Bollywood's Parineeti Chopra is celebrating her 33rd birthday today and needless to say, the birthday girl has been rained with love and best wishes by friends and fans.

Admired for her drop-dead gorgeous looks and striking persona, the Ishaqzaade star has been flooded with adulation and accolades over her career.

Chopra's foray into cinema has proved that she is quite the star performer as she effortless dabble in versatile roles on-screen. Apart from her films, Parineeti is quite a globe trotter and her enthralling Instagram feed is proof.

Showering her with love, many celebrities from the entertainment vicinity wished her warmly. Arjun Kapoor wished her hilariously as he photoshopped himself in Parineeti's pictures from her various trips.

"Pari you travel the world and I travel with you in your heart. Happy birthday to the World Tourism Ambassador! You deserve the title.", he wrote. 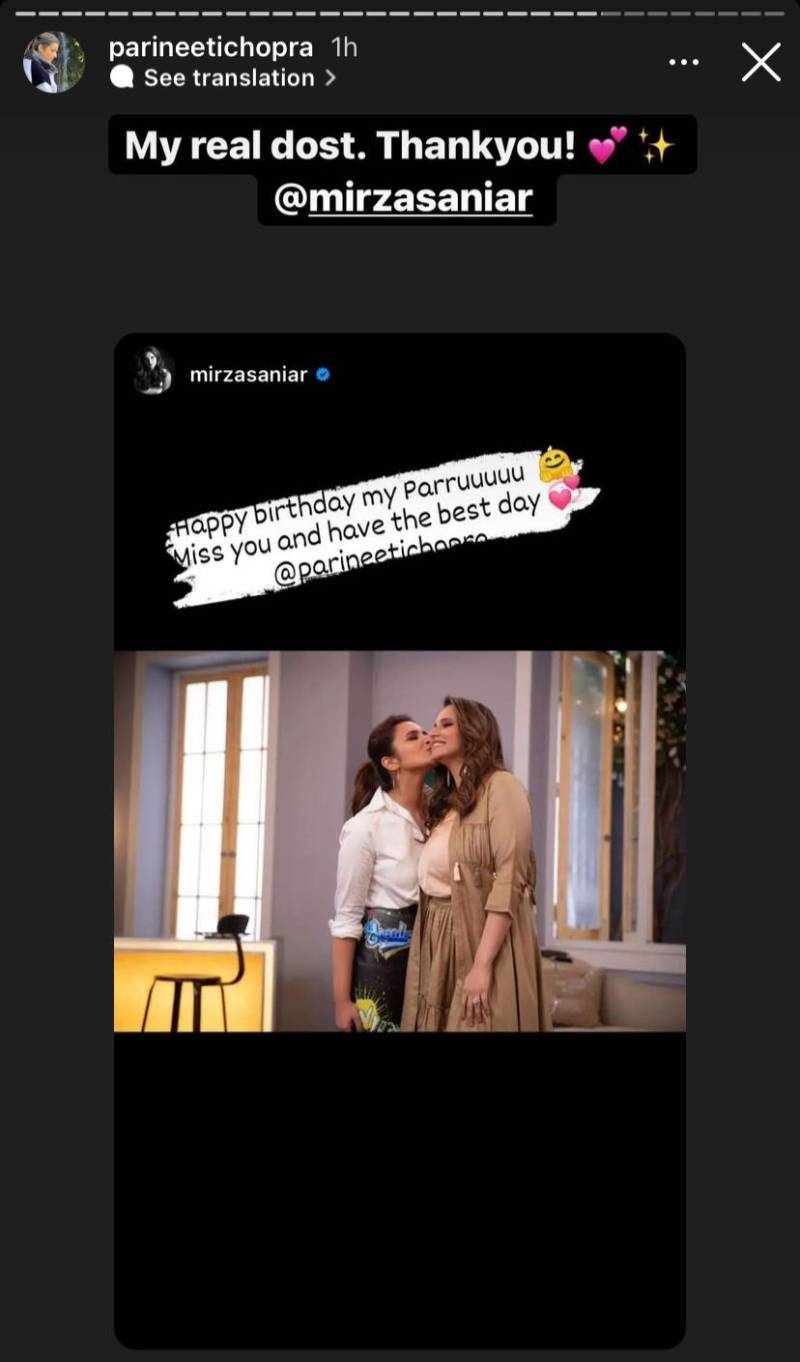 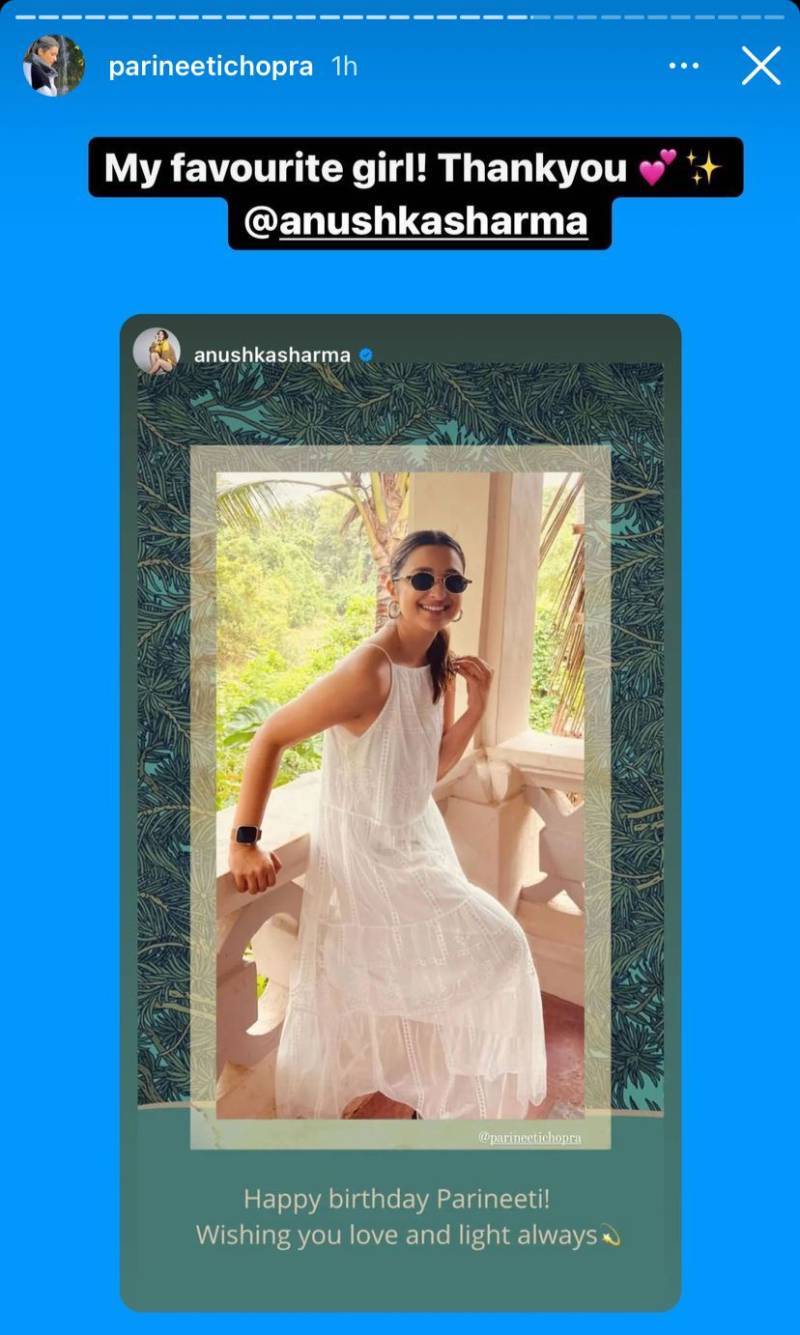 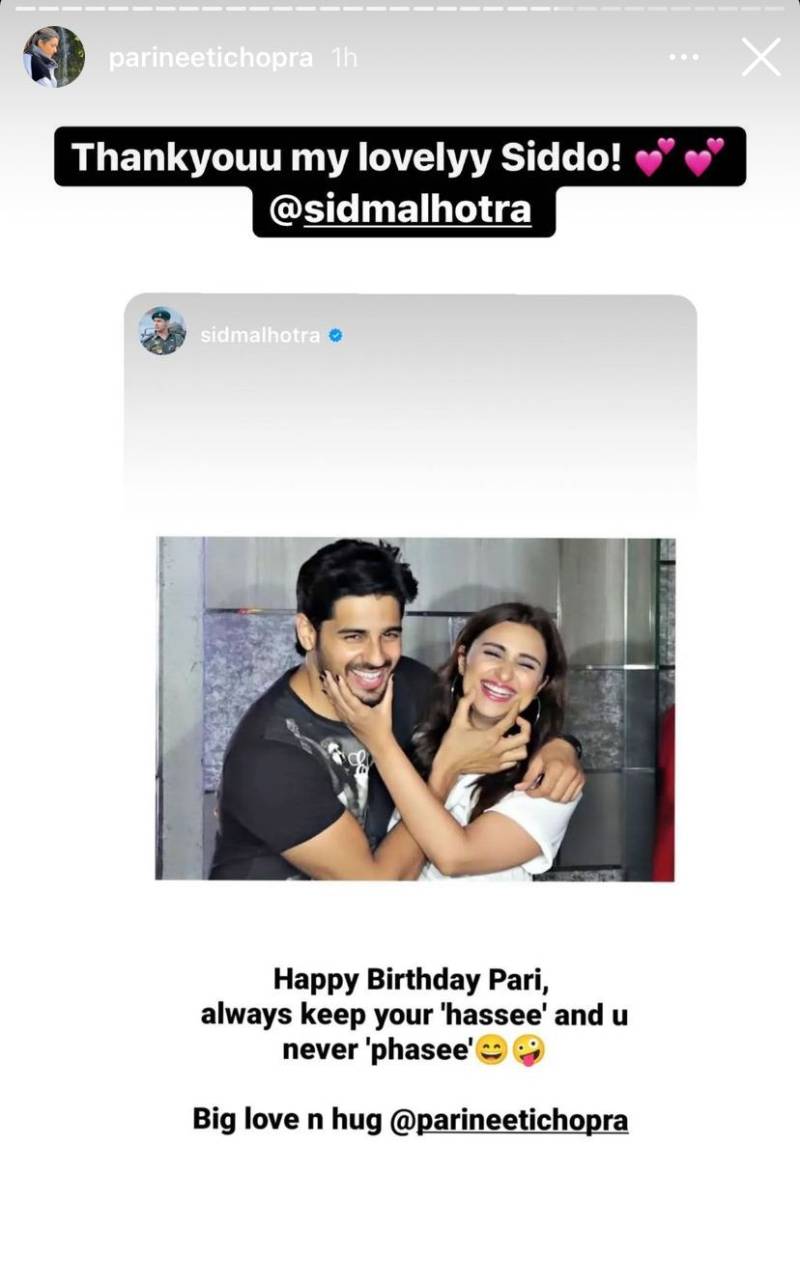 On the work front, Parineeti was last seen with Arjun Kapoor in their film together, Sandeep Aur Pinky Faraar. The film was released in theatres in March this year after much delay.

MUMBAI - Bollywood divas Priyanka Chopra and Deepika Padukone are going to get married by the end of this month and we ...