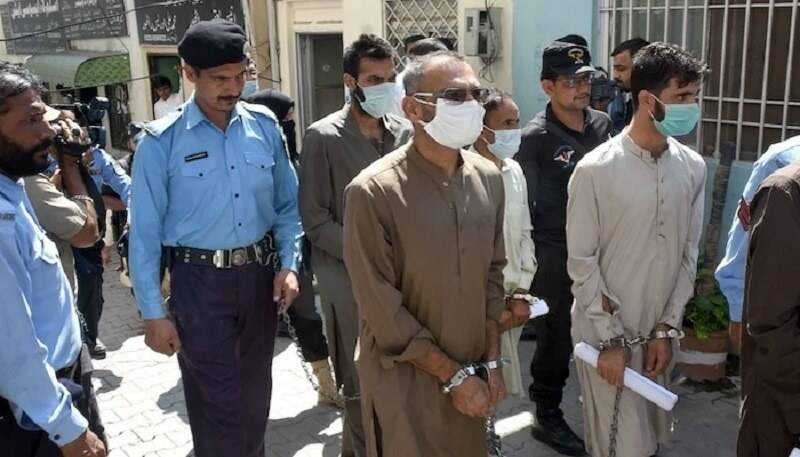 The Islamabad High Court (IHC) on Friday disposed of a petition by Zakir Jaffer, father of Zahir Jaffer – the prime suspect in the Noor Mukadam murder case – against his October 14 indictment by a trial court after the petitioner withdrew his plea.

Zakir, Asmat Adamjee and Zahoor had challenged their indictment in the IHC under separate petitions.

“The indictment gives an impression as if it was carried out on the longing of the prosecution,” Zakir's petition had said, adding that the order suggested that the court can frame charges against the accused while copying the police challan and making it a mechanical exercise.

He had requested the court to declare the indictment illegal.

In the indictment, the trial court had charged the 12 accused in the murder case for 15 offences.

While the four charges were specific to the principal accused, Zahir only, the fifth charge was against his parents for allegedly concealing facts from the police.