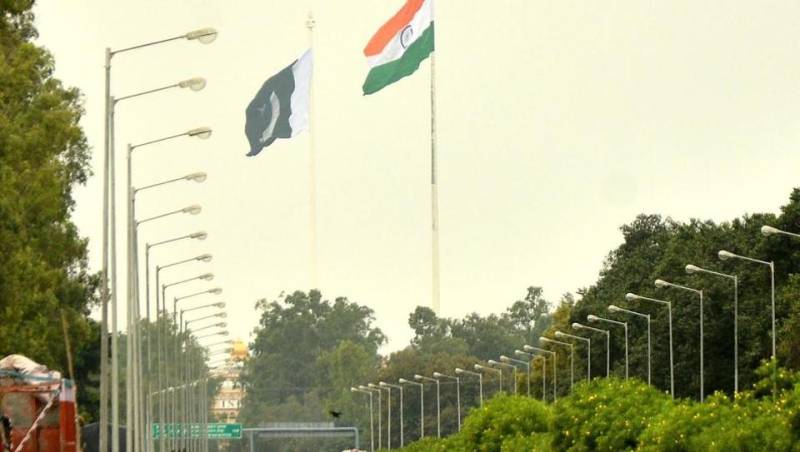 ISLAMABAD - Pakistan will act upon humanitarian proposals as suggested by India as part of humanitarian gesture with an aim to lessen the tension at the borders and initiate comprehensive dialogue between the two countries.

The rare, mutual understanding comes amid heightened tensions between the two nuclear-armed rival nations, stemming from military skirmishes in the disputed Kashmir region.

The agreement calls for both countries to permit medical experts to examine the "mentally challenged prisoners for their repatriation."

Pakistan's foreign ministry revealed for the first time on Wednesday that Islamabad had received a set of "humanitarian proposals" from New Delhi regarding the civilian prisoners "incarcerated" in both countries. Foreign Minister Khawaja Asif approved India's proposals "after consulting with all the stakeholders," a ministry statement said.

1: Exchange of three categories of prisoners, women, mentally challenged or with special needs and those above 70 years of age.

2: Revival of the Judicial Committee mechanism.

3: Facilitating the visit of medical experts (from both sides) to meet and examine the mentally challenged prisoners for their repatriation.

a) Exchange of prisoners above 60 years of age.

b) Exchange of child prisoners, below 18 years of age.

The statement further said that the foreign minister expressed the hope that India would positively reciprocate Pakistan’s proposals, in the spirit that they have been made.

Foreign Minister Khawaja Asif said it was his “desire that through such initiatives, Pakistan and India would embark on the road to a comprehensive dialogue and make a conscious effort to de-escalate the extremely vitiated current environment and the situation” on the LoC and international boundary.

Through such initiatives, Pakistan and India "would embark on the road to a comprehensive" bilateral dialogue and make a "conscious effort" to de-escalate military tensions in Kashmir and "the extremely vitiated current environment" plaguing relations between the two countries.

Both Pakistan's and India's militaries are involved in nearly daily clashes on the Line of Control (LoC), the de facto border that separates India and Pakistan in the disputed Himalayan region.

Both sides accused each other of firing the first shot in violation of a mutual cease-fire in Kashmir that went into effect in 2003 but has since been nonexistent on the ground. The clashes have killed and wounded dozens of people on both sides in recent months.

Official bilateral political talks to normalize ties and find a resolution to outstanding disputes remain suspended due to India's allegations that Pakistan is not doing enough to stop cross-border militant attacks charges that Islamabad denies.