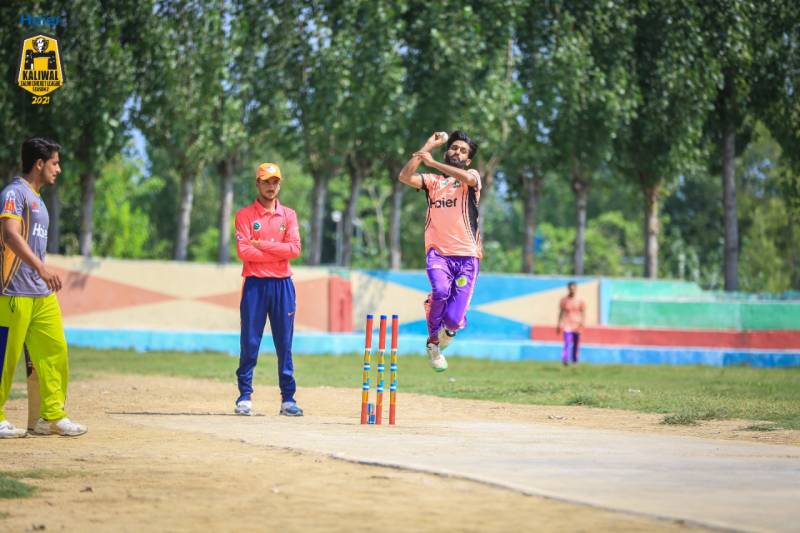 The knockout phase of Kaliwal Zalmi League will start tomorrow in Swat.

The seven best teams of the province will be in action at a beautiful place in Swat. The final of the event will be played on Friday

After the matches held across the province, North and South Waziristan, Abbottabad, Kohat, Swat, Mardan and Nowshera teams will be in action in the knockout stage in Swat from tomorrow.

All these teams have arrived in Swat and will be in action at a beautiful tourist destination. The final of Kaliwal Zalmi League will be played in Swat on Friday.