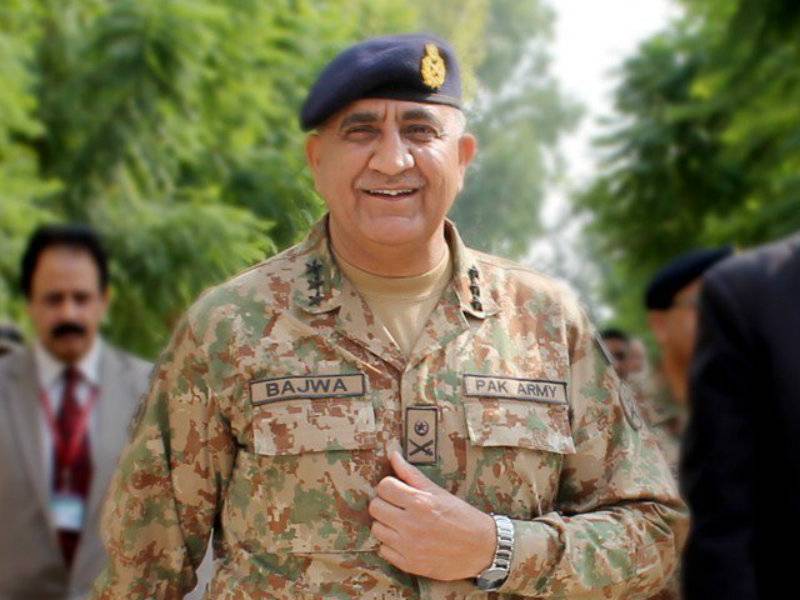 On Feb 22, 2017, Pakistan Army launched 'Operation Radd-ul-Fasaad' to root out terrorism without any discrimination, following a series of deadly bombings across the country earlier this year.

RAWALPINDI - Pakistan Army has launched 'Operation Radd-ul-Fasaad' across the country to root out terrorism without any ...

Pakistan Air Force, Pakistan Navy, Civil Armed Forces (CAF) and other security and law enforcing agencies (LEAs) have been actively participating and intimately supporting the efforts to eliminate the menace of terrorism from the country.

Earlier this month, ISPR Director General Maj Gen Asif Ghafoor told the media that 15 major operations were conducted across the country. “The army performed two big operations in Punjab, one in Sindh, four in Balochistan and eight in Khyber-Pakhtunkhwa.”

During the press conference, the head of military media wing also announced former spokesman of TTP and Jamaatul Ahrar, Ehsanullah Ehsan, has handed himself to security forces,.

"There can be no bigger achievement for Pakistan than the fact that our biggest enemies are now turning themselves in," Gen Ghafoor added.

Claiming that the security forces recovered over 4,083 weapons, the ISPR chief said over 500 absconders have surrendered since the launch of the military offensive.

“4,535 intelligence-based operations have been conducted while 723 joint check-posts were established in coordination with the police.”

As a result of the operations, 4,510 suspects were detained, including 1,859 unregistered Afghan nationals, Maj-Gen Ghafoor said, adding at least 108 terrorists were killed during exchanges of fire.