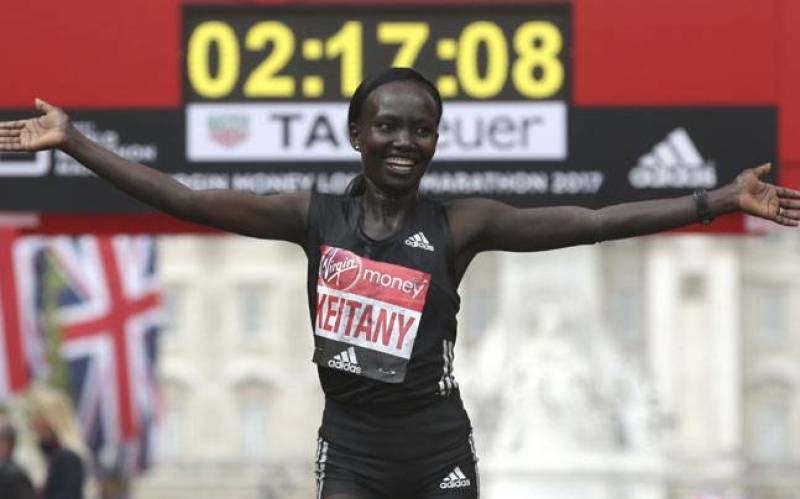 Keitany also set a new course record as she beat Radcliffe's previous women's only record of two hours 17 minutes and 42 seconds, set at the London Marathon in 2005. 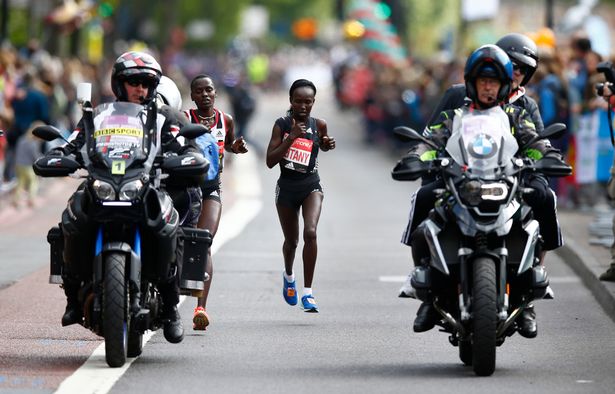 "I want to say it was a great day for me. It was really amazing," she told the BBC after her third win in London.

Radcliffe still holds the women's world record of 2:15.25, set at the London Marathon in 2003, when she ran against men and women. 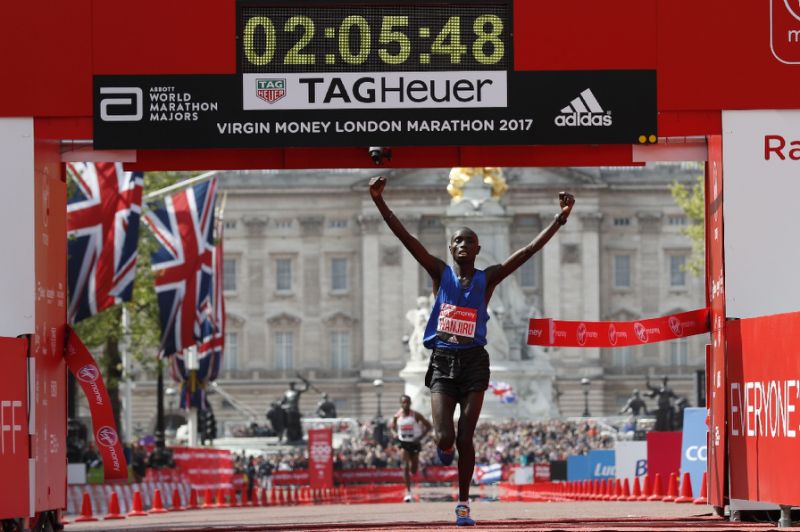 In the men's race, Kenyan Wanjiru held off the challenge of Kenenisa Bekele, who holds the 5,000 metres and 10,000 metres world records as well as eight Olympic and world titles, to win in 2:05.48.