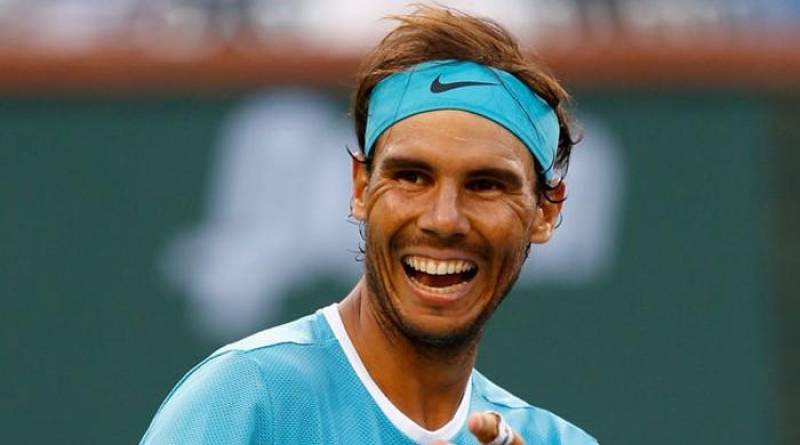 The 30-year-old Nadal will be aiming for a 10th French Open title as well next month.

It was Nadal´s first title in almost a year and helped to further cement his place in history as he became the first man in the Open era to win the same event 10 times.

He won the title again last year and then added the Barcelona crown a week later, yet had not lifted a trophy since, losing three finals already this year, including January´s Australian Open against Roger Federer.

He has now amassed 50 clay titles during his career.-APP