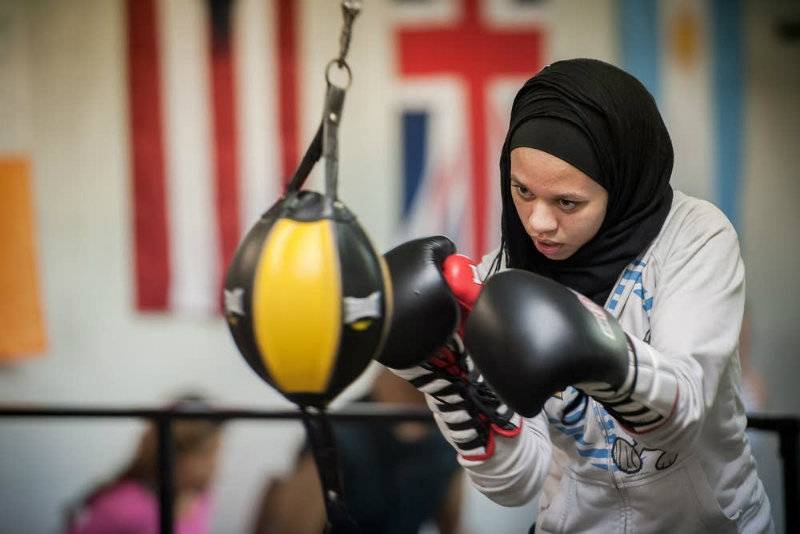 WASHINGTON - A Muslim boxer, who wants to compete at the Tokyo Olympics in 2020, has won the right to wear the scarf and fully cover her arms and legs while boxing in the US.

A new USA Boxing exemption means Amaiya Zafar, 16, from Oakdale, Minnesota, can adhere to her religious beliefs rather than to a mandate that she wear a sleeveless jersey and shorts that cannot go below the knees, The Star Tribune reported.

Last year, she flew to Florida and weighed in for her fight. But before she got her gloves on, officials informed her that she could not wear her hijab, leggings or long sleeves, and she left. 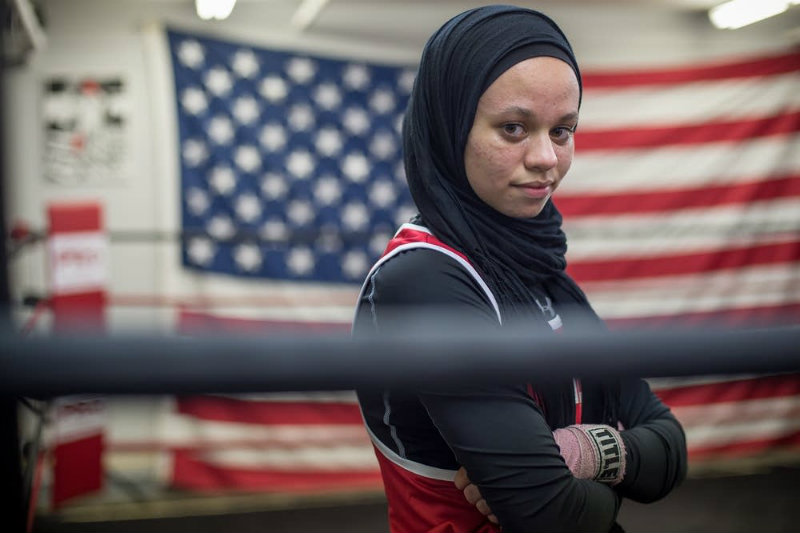 "You get so invested. My weight is in the right place. My head is in the game," she said. "To be turned away - "it's exhausting," Zafar added.

"This is a big step. She's put a lot of labour into this. She earned the right to showcase her skills, and I'm happy for her," her coach Nathaniel Haile was quoted as saying.

"But it's just the first step in letting her achieve her dreams," Haile said. 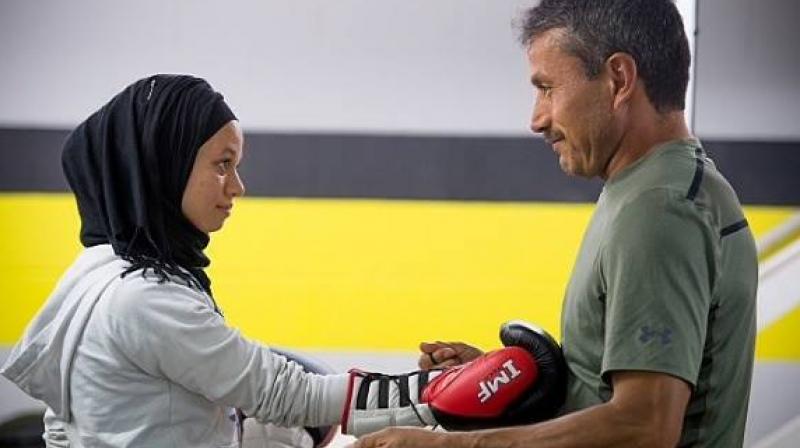 On April 29, the 5-foot-1, 116-pound teen expects to face off with a girl from Iowa at an amateur boxing match at the Richard R Green Central Park School in Minneapolis.

Zafar has her sights set on the 2020 Olympics in Tokyo. To get there, she would have to persuade the international boxing organisation - the International Boxing Association (AIBA) - to allow her to box in her modest attire, the report said.

For now, her right to wear the scarf is only with USA Boxing, it said. 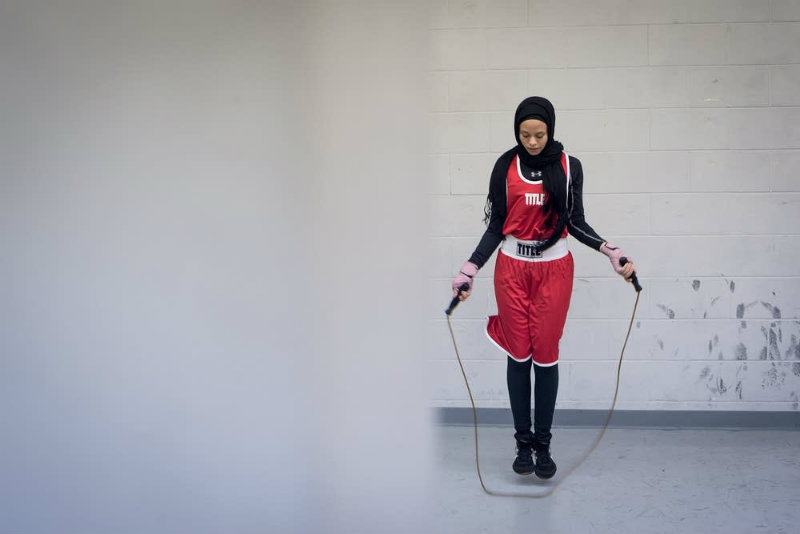 The Council on American-Islamic Relations (CAIR) had repeatedly called for the Switzerland-based AIBA and USA Boxing to grant a religious exemption to uniform regulations so that Zafar could wear hijab during competition.

"We welcome this partial victory and look forward to the day when athletes of all faiths may compete nationally and internationally while maintaining their religious principles," said CAIR National Communications Director Ibrahim Hooper.