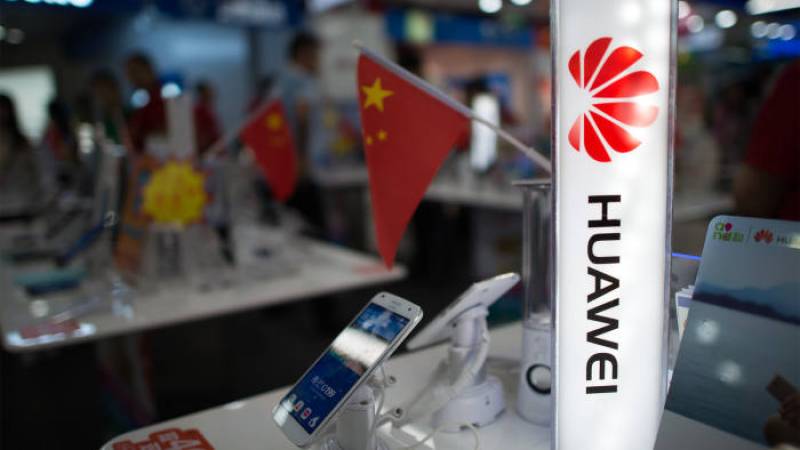 SHENZHEN – Chinese tech giant Huawei has announced its recent business results, which show that its overall revenue grew 39 percent year over year in the first quarter of 2019.

In first Q1 of this year, the Shenzen-based company generated CNY179.7 billion ($26.8 billion) in revenue – an increase of 39% year-on-year. The company’s net profit margin in Q1 2019 was about 8% - slightly higher than the same period last year - that would amount to quarterly earnings of $2.1 billion.

According to the Chinese cellular giant, Huawei sold 59 million smartphones in the first three months of the year, which is nearly a 50 percent increment over the estimated 39 million sales in Q1 2018.

Huawei maintained its focus on ICT infrastructure and smart devices, and continued to boost the efficiency and quality of its operations, which has helped contribute to its solid performance in Q1 2019.

It will be a year of large-scale deployment of 5G around the world, meaning that Huawei’s Carrier Business Group has unprecedented opportunities for growth. By the end of March 2019, Huawei had signed 40 commercial contracts for 5G with leading global carriers, and had shipped more than 70,000 5G base stations to markets around the world.

This show Huawei’s commitment to building the foundations of a digital China and the core of a digital world by delivering the Digital Platform along with ubiquitous connectivity and pervasive intelligence.

Huawei’s Enterprise Business Group also deployed the world’s first 5G-enabled Wi-Fi 6 access point. As of the end of Q1 2019, Huawei had shipped more Wi-Fi 6 products than any other company worldwide.

Huawei’s Consumer Business Group continues to create value for consumers with its innovative products. Its core strategy is to deliver an intelligent experience to consumers across all scenarios.

In other business segments like PCs, wearables, and smart home, Huawei has been welcomed by global consumers for its leading, innovative products and superior user experiences. Huawei CLOUD remains committed to innovation. It aims to build the best possible hybrid cloud, provide full- stack AI solutions for intelligent industries, and make inclusive AI a reality.

More than one million enterprise users and developers have chosen to work with Huawei CLOUD.

According to IHS Markit, Huawei might overtake Apple this year in terms of sheer volume and by the end of 2019, the company’s sales figures might match that of the market leader Samsung. After a smashing start in the first quarter of this year, it appears that the Chinese company would soon dethrone both its American as well as South Korean rival.