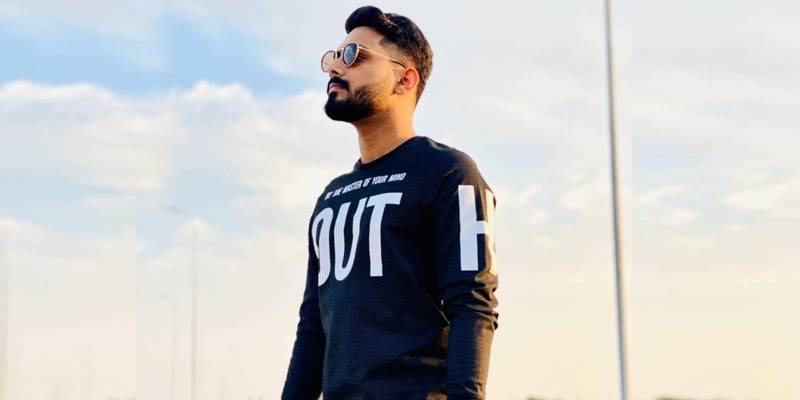 As a rule of thumb, this world contains two types of people, the Believers, and the Doubters. The first group includes those who always believe in themselves and those around them. They always overlook the agonies of the past, take present as a ‘Present’, and look upon the future as the best to come. Yet, the second group is of those who do not know anything but to moan. They are full of doubts and negativity, that is 'bestowed' not only upon their own selves but also upon people around them.

Today, I’m going to talk about a soul from the prime group. The one who has challenged the status quo and carved his own way out of the gloom. Meet Abdullah Asim, a fellow from a city of Southern Punjab, Bahawalpur, aka the city of Nawabs. (Though, all the Nawabs are resting in peace now.)

Ordinary, yet Not So Ordinary

Abdullah’s journey is worth-mentioning. He started off as an ordinary guy with dreams and goals. But unlike the ordinary, he didn't just dream but also worked his level best to achieve them. This extraordinary turn came into his life when he was in the 8th grade. Yeah, the 8th grade, when children are out for some cricket and sports. This guy was crushing the internet. 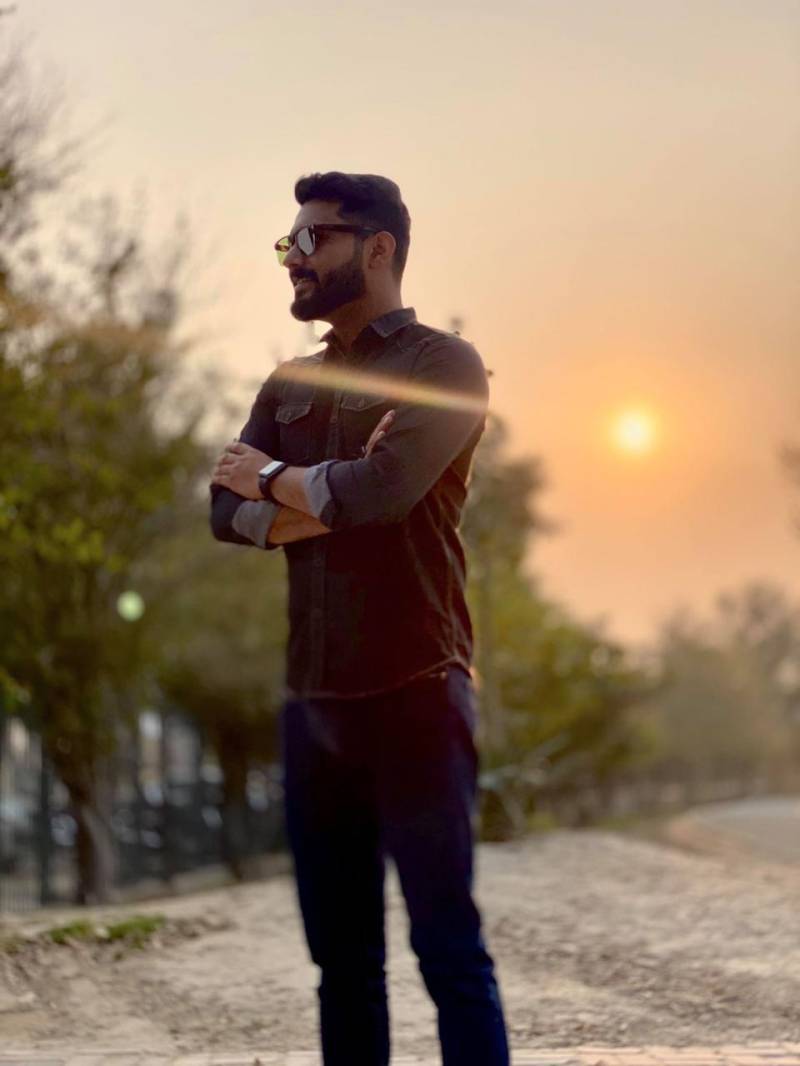 No Pains, No Gains, Right? Our boy sacrificed those pleasure-seeking ingredients of his teenage. While the others were playing, our guy set his boat into Water's Unknown Battle Grounds. (WUBG!).

WUBG aka Social Media Marketing brought a whopping 7700 PKR to this young boy. These 7700 PKR shaped his life and determined his future. Being surrounded by naysayers, he didn't attend to anyone's BS. They said, ‘NO, You CAN’T DO THIS’. But he heard, ‘YES, I am MEANT for THIS’.

This little paradigm-shift was what kept him going and going. He continued traditional schooling but also kept striving on the WUB-Grounds. Learning more and more social media.

This fits very well in Abdullah’s story. He kept the fire burning day and night to build connections, and learn the ever-evolving trends of social media. Also, he quenched his thrust of knowledge by emerging into a better and better version of himself.

Fast forward to his ICS, Grade 12, he finally realized that this is not the kind of life he wants to pursue. The traditional education system was not geared up with the tools of his kind, social media education. The digital marketing certification was not offered anywhere in the PTBB's syllabi. Frustrated with wasting his time on Nobody's Hero subjects, he finally made a BIG decision. A decision that would change his life. Curious what was that?

The so-called education system that was fueled on the promises of jobs, he decided to quit it. A predictable reaction, his family and relatives started mocking him that he would never be able to secure a handsome job in the future. But, our hero stood FIRM.

He continued to operate as a digital marketer, continually equipping himself with the latest tech tools and building connections in his network. The path was longspun, but the end was amusing. Finally, our hero was able to manage his way out of the murky world.

He conquered his fears. He stood firm. He believed in Almighty and himself. And most importantly, he didn't stop. He was patient enough to wait and let the dots connect. Finally, it enabled him to emerge as one of the most successful digital marketers in our beloved country, Pakistan.

Whenever celebs felt like they needed a Social Media Manager, the reliable guy was 'Abdullah Asim'. Though social media was his passion, he didn't rely upon it. He also started a media company named Coboot. Coboot proved his dreams true which were misunderstood by many as a time-pass hobby. 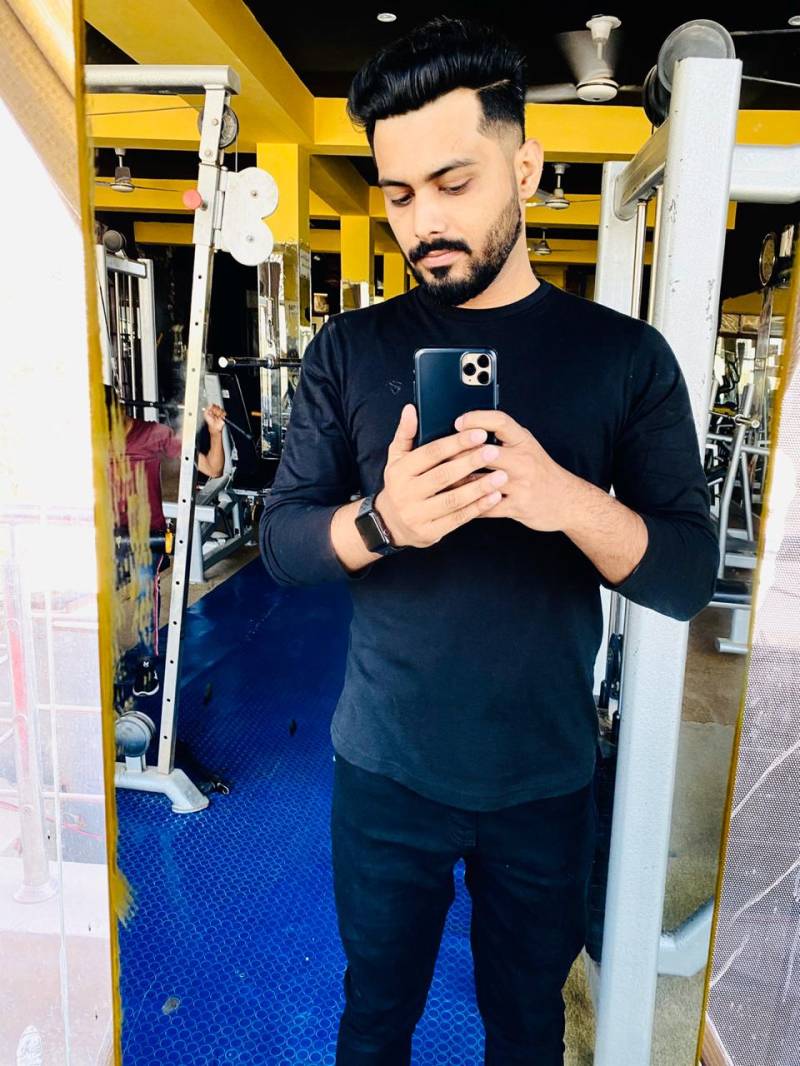 These gains have not turned him into a self-centered person as one might presume. Although he has grown more humble than ever. He thanks Allah Almighty for his unexpected success. He acknowledges it as a result of his Mother's prayers.

The future goal of Abdullah is to take Coboot to every country and help the needy people around the globe.

No matter what the circumstances are, Abdullah has proven that everything is possible. If one is determined and consistent enough, the sky is the limit. He is an all-in-all motivation for both teens and adults.

The key takeaways from his story are:

He can be reached at @iAbdullahAsim