China announces more aid for WHO after US freezes funding 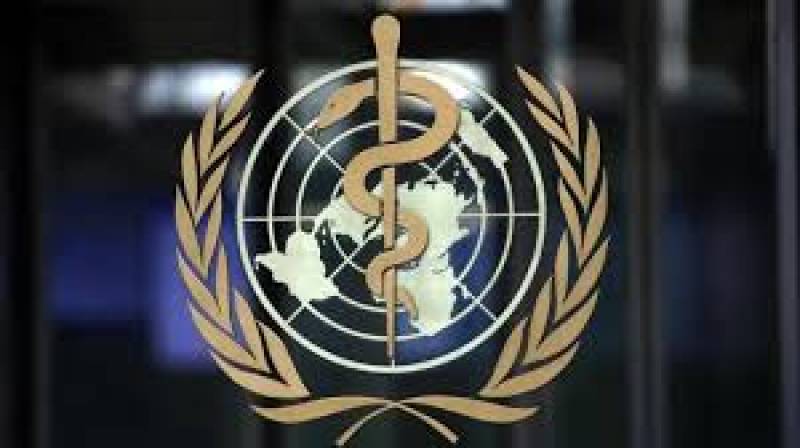 BEIJING - China on Thursday announced more funds for the World Health Organisation (WHO) to help it in the fight against coronavirus pandemic, says after US President Donald Trump halted funding.

"China has decided to donate another $30 million in cash to the WHO, in addition to the previous donation of $20 million, to support the global fight against COVID-19 and strengthen developing countries´ health systems," foreign ministry spokesman Geng Shuang told a regular press briefing.

He added that China's contribution to the WHO "reflects the support and trust of the Chinese government and people for the WHO".

Last week, Trump in a major move had stopped funding to the World Health Organisation (WHO) blaming it of mishandling the coronavirus pandemic and promoting China’s disinformation.

Trump, at a White House press briefing, accused the WHO that it had “failed in its basic duty and it must be held accountable”. He said the world body promoted China’s “disinformation” about the Covid-19. He said that the organisation endorsed that human to human transmission of the virus was not happening without verifying China’s claims about the infection through sources.

The decision would deprive the WHO of the biggest chunk of funding as the US is the leading donor by contributing over $400 million in 2019.

The cutting off the funding is not a surprising decision as the president has been repeatedly firing salvos against the Geneva-based WHO as the health crisis deepened worldwide.

“Had the WHO done its job to get medical experts into China to objectively assess the situation on the ground and to call out China’s lack of transparency, the outbreak could have been contained ... with very little death,” Trump said.