I have a huge crush on Mahira Khan and it’s been 10 years: Ali Abbas 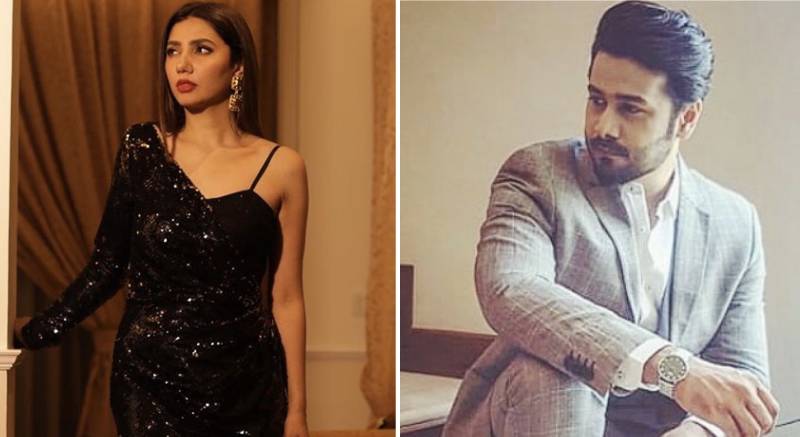 It’s almost impossible to go your entire life without developing a tiny crush on someone at some point. It just happens! Whether it’s their killer looks or charming personality, feelings develop, and most of the time it’s harmless fun.

Celebs are no exception to this. They truly are just like us - even they have crushes on other celebrities!

Here’s another individual who adores Mahira Khan just as much as we all do and it’s none other than actor Ali Abbas.

Ali, son of veteran actor Waseem Abbas, got candid in a recent interview and confessed to being smitten by Mahira Khan for well over a decade!

Abbas couldn’t stop gushing about Khan as he further added, “I think the grace Mahira has, I have never seen in an actor in Pakistan like that.”

There’s no doubt that Mahira Khan rules the hearts of many and we don’t blame Abbas for feeling the way he does!