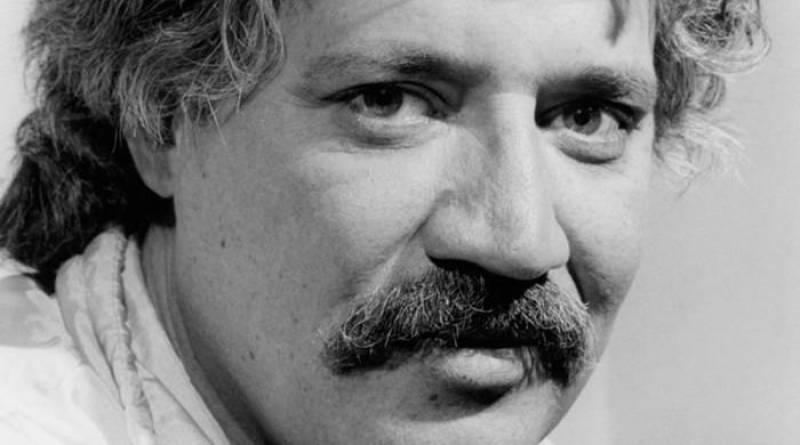 LONDON - British singer Peter Sarstedt who penned the hit "Where Do You Go To My Lovely" has died at the age of 75.

The famous singer died after a lengthy battle with a rare medical condition, reported BBC on Sunday.

Relatives were "with him to the last", added the statement which also said Sarstedt´'s music will be missed by many.

The Delhi-born songwriter was most well-known for the 1969 chart-topping hit "Where Do You Go To My Lovely", which won him an Ivor Novello Award.

It was more recently used in the 2007 Wes Anderson films "Hotel Chevalier" and "The Darjeeling Limited".

Over a 20 year period to 1987 Sarstedt released at least two singles a year, including "Beirut" and "I'm A Cathedral", and brought out 14 albums.

Peter's final album"Restless Heart" was released in 2013, although he was already suffering from progressive supranuclear palsy.

An undated note on the singer's website said Sarstedt had retired due to ill health in 2010 and had no longer been able to reply to fans' messages.