US issues a threat against China over South China Sea construction 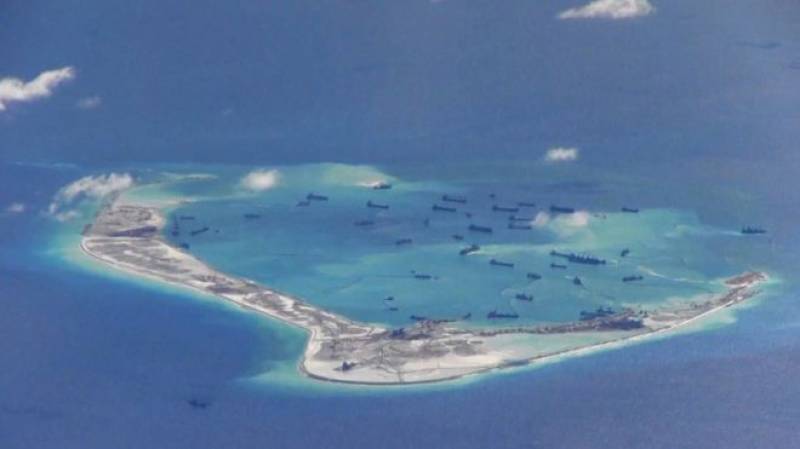 SINGAPORE (News Desk) - US Defense Secretary Ashton Carter has said that Chinese attempts to construct new islands in the South China Sea could result in prompt action by United States and it ally nations.

Speaking at a security summit in Singapore, he alleged that China is building a "Great Wall of self-isolation" in the disputed waters. China should build stronger bilateral ties with other nations instead, he added.

On the occasion, Carter, however refused to comment when he was asked about the possible action against China.

Regarding a recent ruling of the Permanent Court of Arbitration at The Hague on the same case, he said the United States considers this as an opportunity for China to join the rest of the world and use diplomatic channels to resolve conflicts.

At the summit, the delegates of different states also discussed ways to cooperate to counter the threat of extremism across the region.