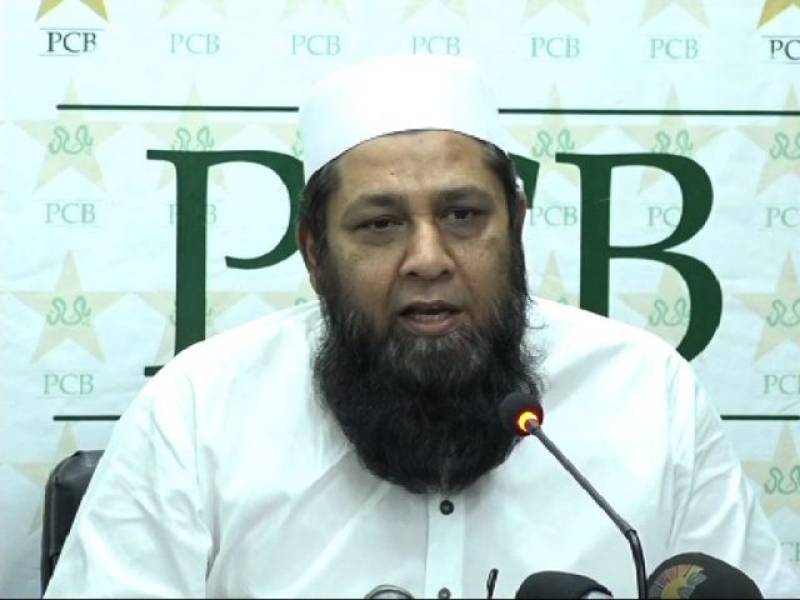 LAHORE (Staff Report) - Pakistan Cricket Board (PCB) on Sunday announced a 17- member squad for the upcoming Test series against England.

Chief Selector Inzamam-ul-Haq announced the squad in a press conference in Lahore.

The chief selector said that Mohammad Amir's selection was conditional upon his receiving the England visa, which is still in process. All the players have been selected on the basis of their performance in first class cricket, he added.

Responding to a question, he said that players with good fitness had been called for the PCB training camp, and that some of the players who had not been named in the test squad may be selected in the ODI and T20 squads.

To another question, he said that Pakistani team will perform well against England but our expectations are not very high. We are hopeful that at least we will get some fine players for Pakistan, he said.

Commenting about the youngsters, he said that the PCB chief wanted to appoint Babar Azam as skipper of the Pakistan-A team, adding that talented players were being given chances at every level. Babar will be included in national team on the basis of his performance, he added.

Pakistan is set to play four Test matches against England in the forthcoming tour. The tour will start from July 14. The Test series will be followed by ODI and T20 series.