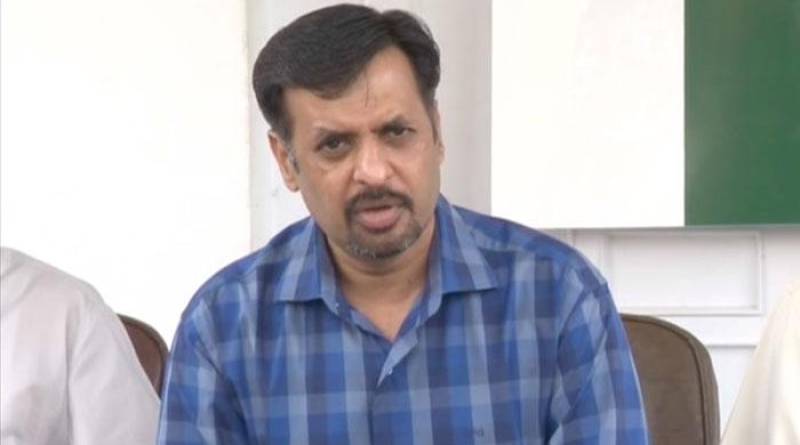 Mustafa Kamal also brushed aside MQM leader Dr. Farooq Sattar’s assertion saying the MQM will continue to be directed by their leader based in London and declared the new stance as a drama.

He said the MQM chief endorsed himself as being an agent of Indian spy agency –RAW and Farooq Sattar Bhai proved himself more ‘innocent’ than anyone.

While Speaking to the media in Karachi, he stated that MQM had an 85pc mandate of urban areas of Sindh.

PSP leader said that party workers should not be mistreated due to MQM chief’s inflammatory speech.

“What kind of a disease is this in which you become RAW’s agent”, Kamal questioned while criticising MQM chief.

He said that people should decide themselves who is wrong and who is right.

Mustafa Kamal’s press conference comes in the wake of MQM Pakistan distancing itself from anti-Pakistan statements made from party offices in London.

Farooq Sattar in a press conference at the Karachi Press Club said the future decisions will be made by the MQM Rabita Committee in Pakistan.

Sattar also announced that he will be assuming control of the party leadership.