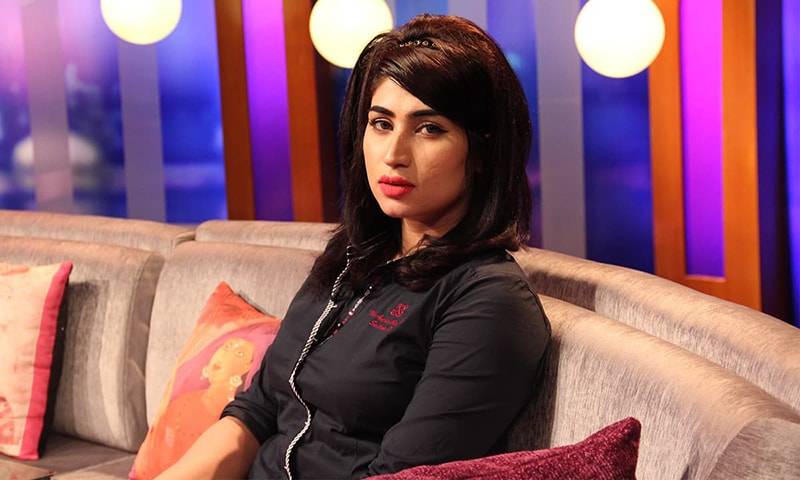 MULTAN - The court on Thursday (yesterday) dismissed a plea seeking acquittal of  Qandeel Baloch's brothers in the murder case of the social media star.

The application was moved by parents of Qandeel Baloch who was murdered on July 16, 2016, in the name of honour. Two of Qandeel's brothers Waseem and Aslam Shaheen were nominated as suspects among others.

LAHORE – A brother of slain Pakistani model Qandeel Baloch has been arrested in Saudi Arabia in connection with her ...

MULTAN - The parents of late-model Qandeel Baloch have announced a pardon for their sons, submitting an affidavit in ...

The court dismissed their plea and remarked that the judgement in the honour killing case would be given after statement of all the witnesses is recorded.

The hearing of the was adjourned till August 24 when the statements of more witnesses will be recorded.