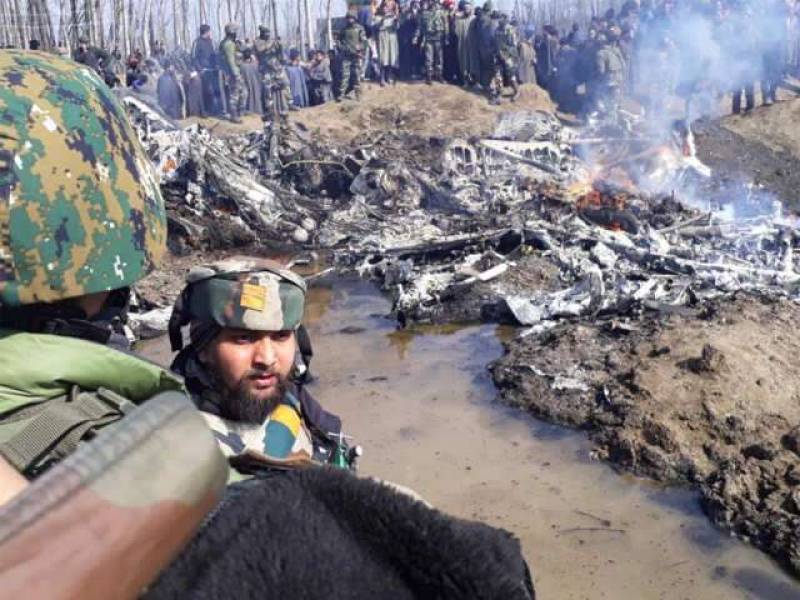 NEW DELHI – After facing a humiliating defeat in aerial engagement with Pakistan earlier this year, the Indian air force has suffered another embarrassment as a high-level probe Friday held five personnel of the force responsible for a deadly helicopter crash in the occupied region of Jammu and Kashmir .

After nearly six months of investigation, the IAF 's Court of Inquiry also held five personnel, including the Chief Operating Officer (COO) of the Srinagar base, responsible for the crash, local media reports said.

Six IAF personnel on board the chopper and a civilian on the ground were killed after the Mi-17 V-5 helicopter after being hit by a surface-to-air missile in Budgam on February 27, the day Indian and Pakistani air forces were engaged in a dogfight. The same day, Pakistan Air Force (PAF) also shot down two Indian jets – MiG21 Bison and Su-30 – claiming superiority in the skies. 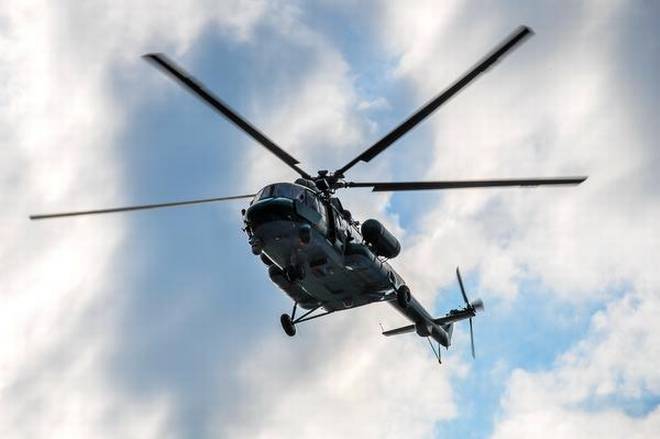 “The guilty personnel will face severe punishment as per provisions of the military law,” the Indian Express quoted a source as saying. This could include charging the guilty with culpable homicide not amounting to murder, it added.

The probe under an Air Commodore-ranked officer found that the ‘Identification of Friend or Foe’ (IFF) system on-board the helicopter was switched off and there were “vital gaps” in communication and coordination between the ground staff and the crew of the chopper. It also found violations of standard operating procedures. The IFF helps air defence radars identify whether an aircraft or helicopter is friendly or hostile.

Preliminary indications were that the Mi-17 was shot down by the IAF’s Israeli-origin Surface-to-air PYthon and DERby, or SPYDER defence missile system.

The report further revealed that the helicopter was asked to return because of the dogfight 100 km away from Srinagar. A missile was fired at the helicopter as the IAF ground staff thought it was an enemy chopper.

In April, Pakistan’s Air Chief Marshal Mujahid Anwar Khan told a foreign journalist that the IAF’s Mi-17 helicopter was shot down by its own side, in a ‘red on red’ incident.