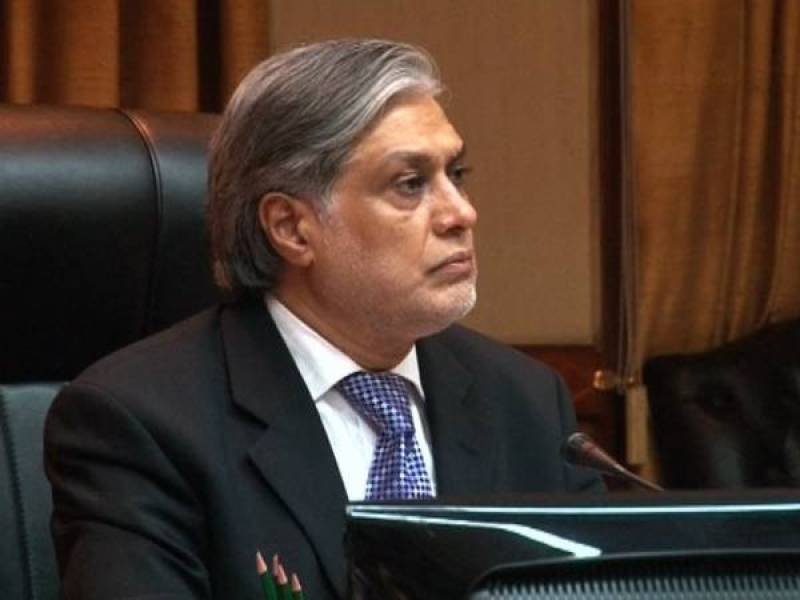 The finance minister said SBP's share has, during the last year, increased from $3bn to $16 billion.

PM Nawaz lauded the performance of the economic team led by Dar, and observed that Pakistan is back on track with respect to economic growth. He said political stability had improved security in the country, and transparency in public sector governance had also resulted in growth.