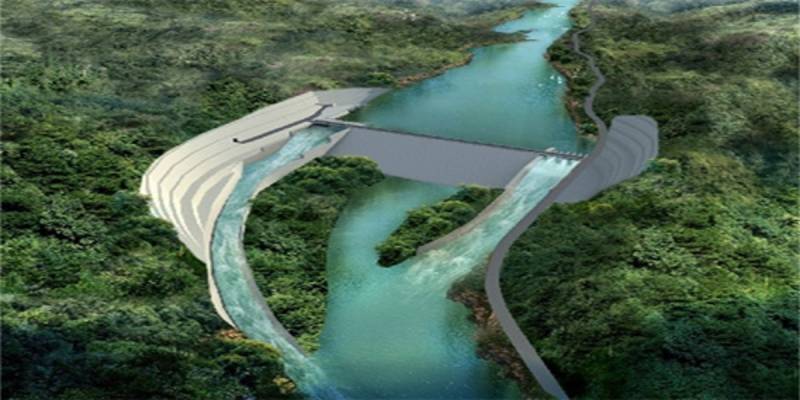 BEIJING – The Suki Kinari Hydropower Project, being constructed under China-Pakistan Economic Corridor (CPEC) framework in the Khyber-Pakhtoonkhaw Province, would be completed as per schedule despite the challenge of Covid-19.

Although, the majority of construction projects in Pakistan are stalled due to spread of new coronavirus but the construction work of 870-MW hydropower plant is going on day and night as strict prevention and control measures have been taken against the pandemic.

The Chinese employees are working hard to complete the project by end of the year 2022, Project Manager, Zhao told China Radio International (CRI).

He informed that a large number of Pakistani construction workers withdrew from the project due to the epidemic. The Chinese employees returned to China to celebrate Spring Festival but could not return to Pakistan.

To continue the construction of the project in an efficient manner, the Chinese company developed a new strategy to mobilize the enthusiasm of the Chinese staff.

According to the schedule, the construction of Suki Kinari hydropower plant is expected to be completed by the end of 2022.

It is worth mentioning here that the Suki Kinari Hydropower is a run-of-the-river project which is being established alongside the Kunhar River in Khyber Pakhtunkhwa. It is also one of Pakistan's largest private sector power development projects and is being constructed as part of the China-Pakistan Economic Corridor's `Early Harvest' projects.

The total cost of the project is US $ 1.9 billion and it is being developed on the Build-Operate-Transfer (BOT) model, which implies that the Chinese would operate it for 30 years after which the project would be transferred to the KP government.

Once completed, the project would add 884 megawatts to the national grid and all four units would become fully operational by 2022. The completion of this hydropower plant will play an important role in promoting Pakistan's industrial development and economic recovery.