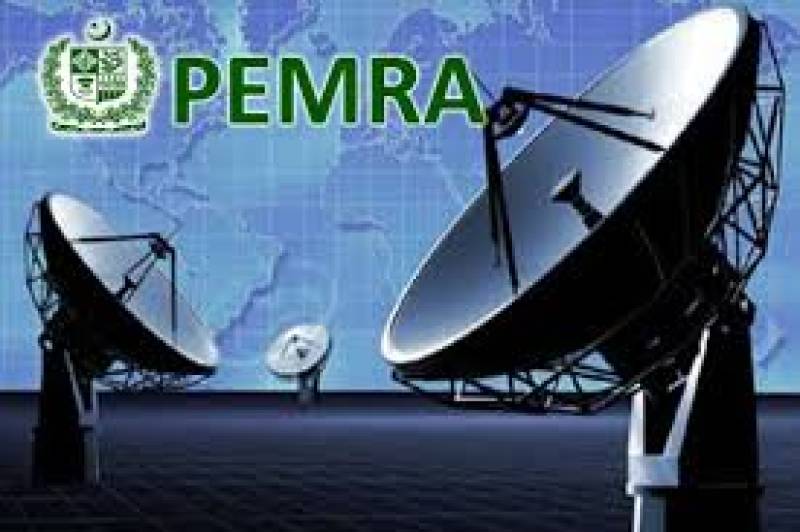 ISLAMABAD - Pakistan Electronic Media Regulatory Authority (PEMRA) on Friday suspended the license of Channel 24 from 5:00 PM to 12.00 midnight daily for a period of 7 days starting from December 27 to January 2 for airing a false and unverified audio clip of the PIA plane crash near Havelian on December 7, 2016.

Besides the license suspension, a fine of Rs1 Million has also been imposed on the TV channel.

PEMRA had immediately issued a show cause notice to the channel directing its management to file a reply by Dec 15, 2016. The channel management was not able to provide a satisfactory reply.