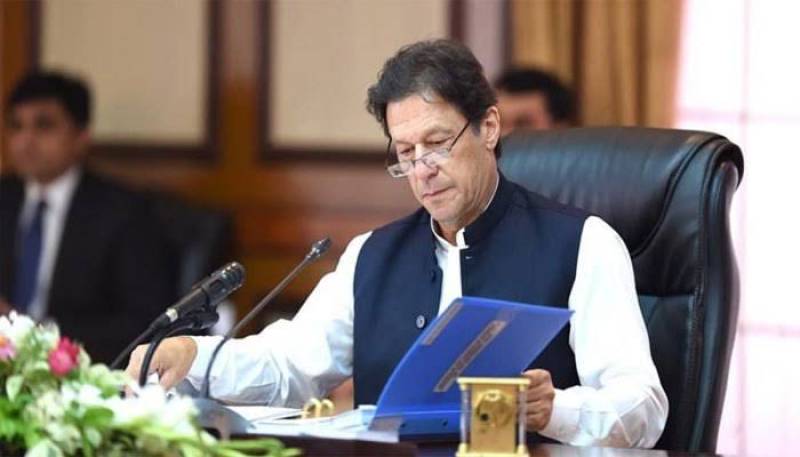 Prime Minister Imran Khan will chair the 41st session of the CCI in the federal capital after a year's gap.

According to details, chief ministers of all the provinces have been summoned to attend the meeting that will deliberate on different matters including population census, LNG import, amendment in the Oil and Gas Regulatory Authority (OGRA) ordinance 2002 and alternate energy policy 2019.

The issue of distribution of natural resources under Article 158 and 172 will also be taken under consideration in the session whereas annual CCI reports 2016 and 2017 years will also be presented for approval.

The issue of no objection certificate (NoC) for installation of a 25MW hydropower project located on Chashma-Jhelum Link Canal is also the part of the agenda.

A summary about the privatisation of the Haveli Shah Bahadur and Balloki Power Plants has also been sent to the council for a decision.

The CCI will also discuss the issue of the distribution of natural resources under Article 158 and 172, the Alternate Energy Policy 2019, the appointment of the chairman and members of the Water and Power Development Authority (WAPDA) will also be discussed during the meeting.