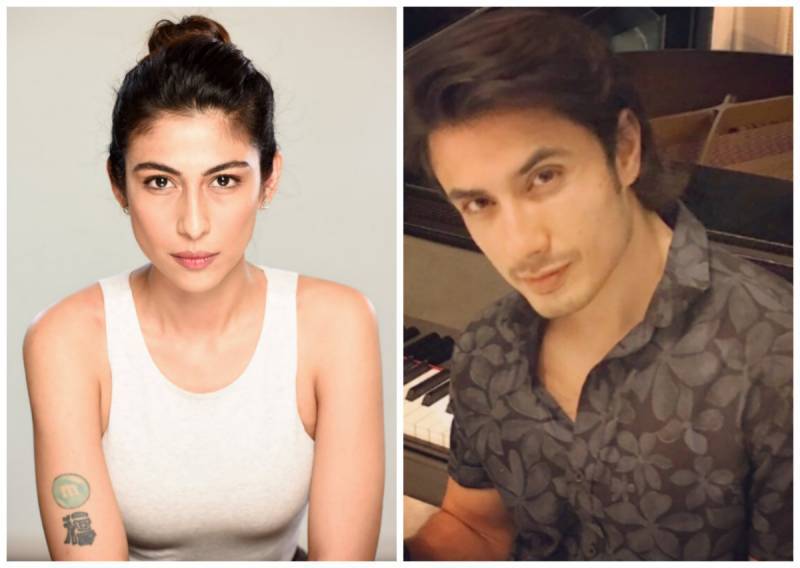 LAHORE - A Lahore additional sessions judge has summoned Meesha Shafi for cross-examination in the defamation case filed against her by singer Ali Zafar.

She has been summoned on December 24. Zafar filed a defamation suit against Shafi after she accused him of harassing her. His lawyer raised objections to her absence from court on Saturday, saying that since the court had summoned her, she should have been there.

Meesha and her lawyers weren’t in court due to the lawyers’ strike. The court adjourned the hearing till December 24 and directed Shafi to appear before it. The court also set the hearing of Shafi’s suit against Zafar on December 24.