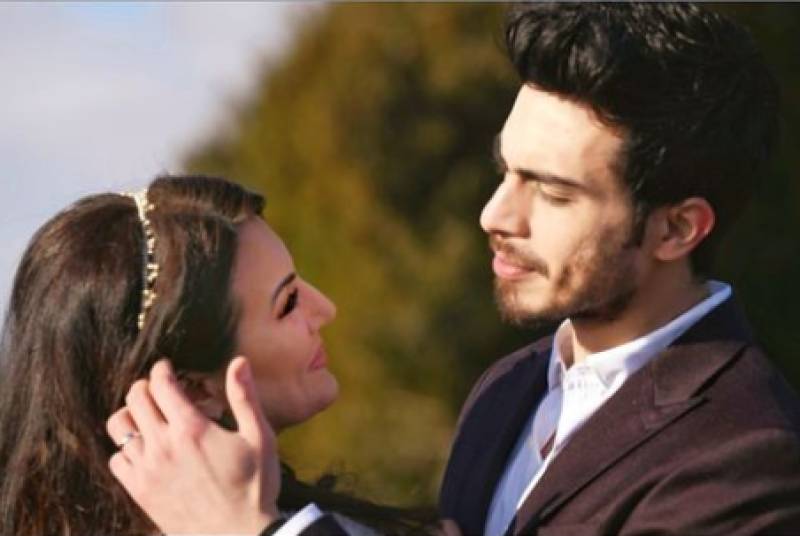 Khan, 49, revealed that there is a 13-year age gap between Baig and herself.

Taking to Twitter, the former wife of ousted prime minister Imran Khan shared the news with her fans and followers.

Finally found a man who I can trust ⁦@MirzaBilal__⁩ pic.twitter.com/nx7pnXZpO6

Who is Mirza Bilal Baig?

Baig, 36, is a US-based corporate professional and a former model. Like Reham, he was also married twice before. He graduated from IBA, Karachi.

Baig has one child from a previous marriage.

Also a mimicry artist, he often posts comedy skits on his social media handles which are centered around the current affairs with a touch of satire.

Baig has also been part of the shows including “The 4 Men Show”, “Dil Pey Mut Ley Yaar” and “National Alien Broadcast”.