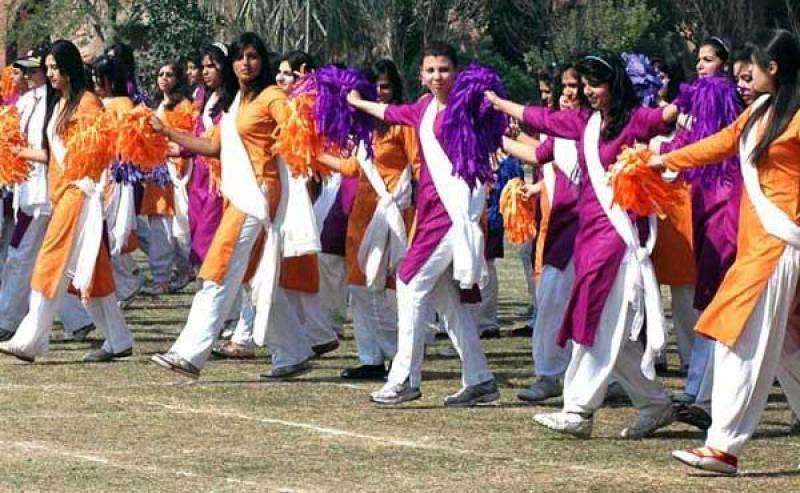 LAHORE – After the new wave of terrorist attacks that hit Lahore twice, all upcoming ceremonies to be held at colleges of Lahore division have been cancelled.

Divisional Director Colleges issued a notification stating that all ceremonies regarding sports and convocation have been cancelled at all colleges in order to avoid any uncertain situation.

The colleges in Sheikhpura, Nankana Sahib and Kasur have also been restrained from holding any kind of event.

The notification followed a recent blast in Lahore that killed at least eight people and injured twenty-one others on Thursday.

According to reports, the bomb blast targeted DHA’s Z block commercial area near scores of eateries.

On February 13, at least 15 people were killed and 85 others wounded when a Jamaat-ul-Ahrar bomber hit a protest of chemists and pharmaceuticals manufacturers on Lahore’s Mall Road. At least six police officials were killed in the blast.