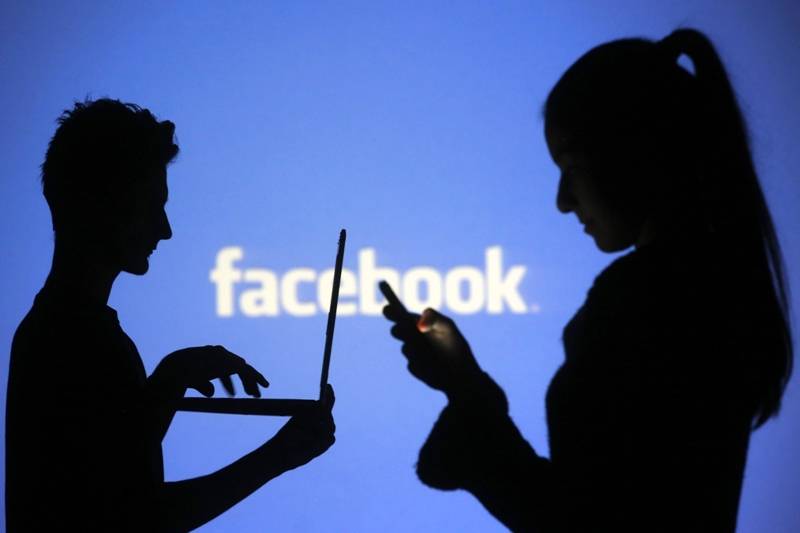 PESHAWAR - A man has been arrested by the Cybercrime wing of Federal investigation agency on the charges of harassing and blackmailing a woman by posting her private pictures on Facebook and publicizing them through Whatsapp.

Sajjad Hussain, the alleged culprit, was allegedly threatening to defame the victim through social media.

Police confiscated his mobile phone during a raid on his home.

An FIA official said that the accused was an employee of a cancer hospital in Hayatabad. He was previously posted at the Lahore branch of the same hospital where he had first met the complainant.

The complainant’s brother was suffering from cancer and was being treated at the hospital in Lahore.

She had given her mobile phone to her brother who was admitted at the hospital and the accused stole her SIM card and memory card from her phone, after which he began threatening to release the victim's private pictures.

He then started posting her private pictures on Facebook and circulating them on Whatsapp and also threatened to defame her if she refused to marry him.

The accused said he helped her through a difficult time when her brother was under treatment. He said she had promised to marry him but later refused when she had got all the help she needed from him.

Mehboob said the media nowadays is generating a hype about love marriages which has created countless problems for thousands of people.

She said it was unfortunate that women were becoming victims of cyber crime on social media.

She said it is an alarming fact that parents are not educating their daughters about the safe uses of electronic devices like mobile phones.