Americans "uncomfortable" with voting at the mosque, Muslims fight back 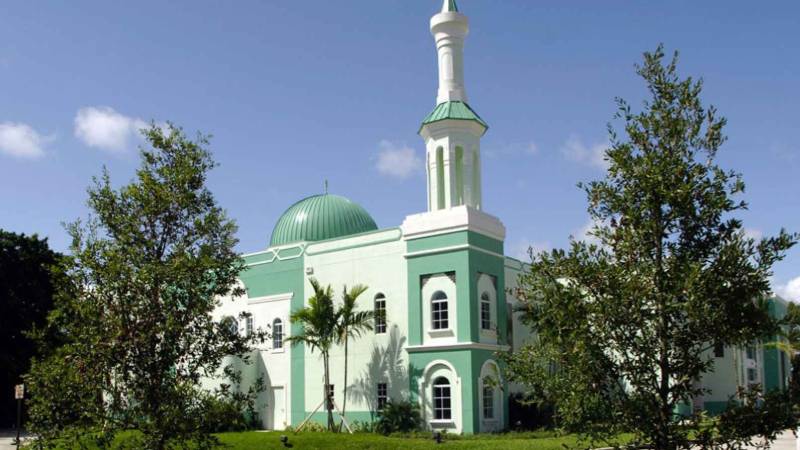 FLORIDA - The Florida chapter of the Council on American-Islamic Relations (CAIR) has said that it will likely file a lawsuit against Palm Beach County’s elections department after the agency removed an Islamic community center as a voting site for the general election in November.

According to reports, after designating the Islamic Center of Boca Raton (ICBR) as a polling site for the general elections in 2016, Palm Beach County Supervisor of Elections Susan Bucher reversed her decision and transferred the voting site to a library instead due to numerous complaints.

Gearing up for a legal duel, Wilfredo Ruiz, a civil rights attorney and communications director for CAIR’s Florida chapter, told The Guardian on Wednesday that the group will likely pursue legal action after Butcher visited the center’s leadership and the general community, but chose not to reevaluate her decision.

“That’s why the legal process and our legal team are still very active, and why we’re exploring all the avenues,”  Ruiz explained. “We have been approached by other human rights organizations who are interested in joining the effort. The next step is most probably going to be a legal step.”

Palm Beach County has assigned about 80 Christian churches and five synagogues as voting sites, but Ruiz said he was not aware if any other mosques in the state of Florida had been designated for polling.

On the other hand, Butcher claimed her office got complaints from “50 or so anonymous callers” and several emails expressing opposition to voting at the center.