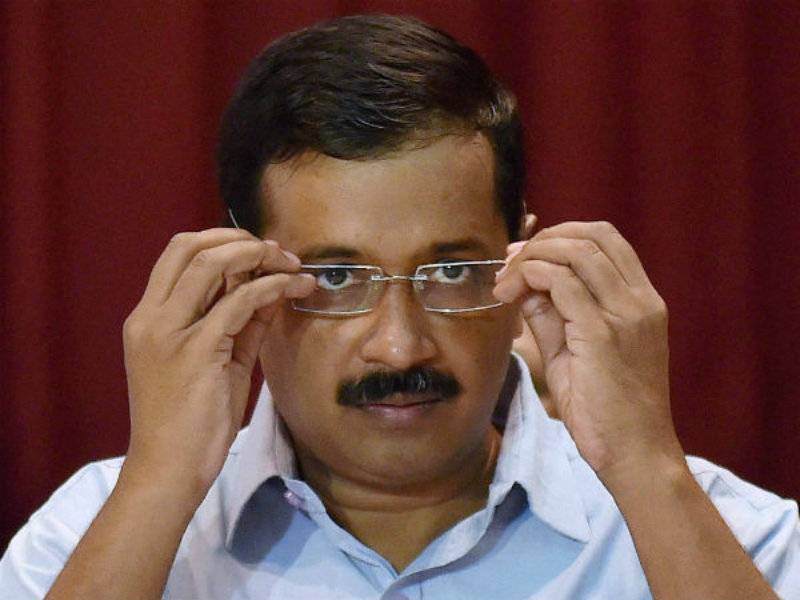 The shoe landed near Mr Kejriwal, missing him, while the man was overpowered by police, who carried him off from the venue.

The shoe-thrower, Ved Prakash, said he was the Aam Aadmi Sena, a lesser known breakaway faction of Mr Kejriwal's Aam Aadmi Party. He was whisked away soon after he hurled the shoe and a CD at Mr Kejriwal.

As per the initial reports, he claimed that he wanted to register his protest in relation to an alleged scam in issuance of CNG stickers for Odd-Even scheme, the NDTV reported. 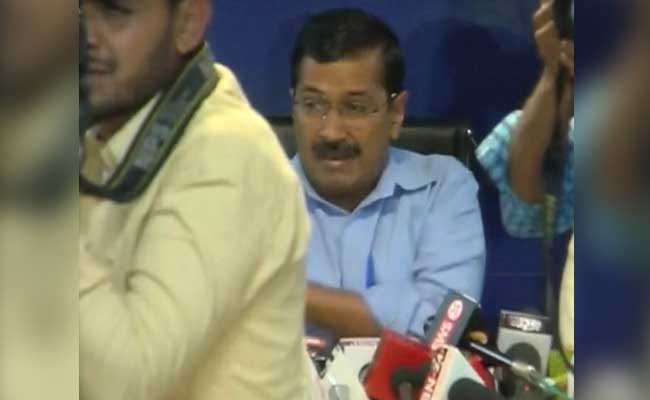 Odd-Even scheme is Delhi government's initiative to reduce the national capital’s dangerous pollution levels. As per the scheme, when vehicles having registration numbers as odd numbers ply on a given days, vehicles with even numbered registration will stay off roads that day.

Women, VIPs, two-wheelers are exempted for the scheme, so as CNG-fuelled cars. Such cars will be inspected and given a sticker.

The Delhi Chief Minister has been a victim of such attacks many times in the recent past.

During his campaign for the Delhi Assembly elections in 2014, Kejriwal was attacked with stone while he was addressing a public meeting in South Delhi.

In January this year, a woman threw ink at him as he was addressing a ‘thanksgiving’ session to celebrate the success of the Delhi government’s odd-even scheme.