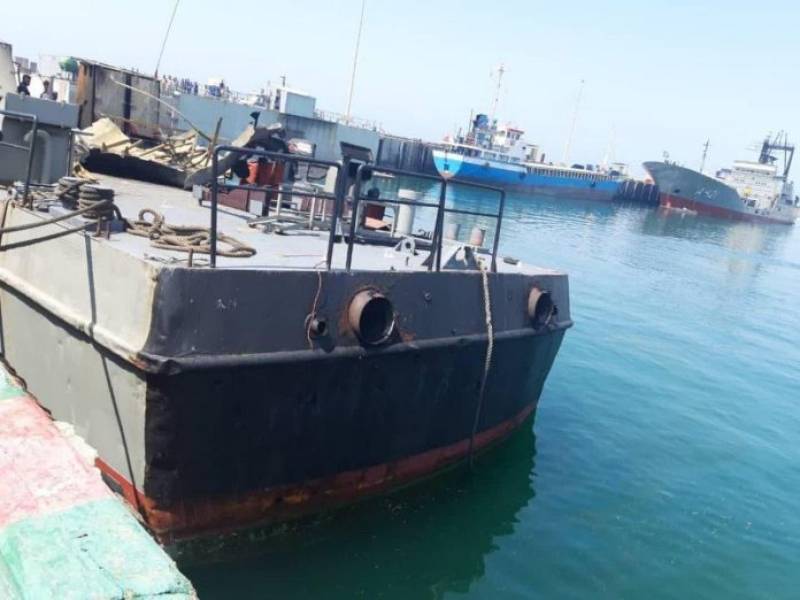 TEHRAN  – The Islamic Republic of Iran’s Navy confirmed on Monday that 19 sailors were killed and over a dozen injured after a missile hit a military vessel during friendly fire in western waters.

The incident happened when navy vessels were busy in the drill off the coasts of Jask and Chabahar southeast of Iran, reported Iranian media. A light logistic vessel, Konarak, was struck by the missile.

Weighing 447 tonnes and 47 metres (154 feet) long, the Hendijan-class vessel is equipped with four cruise missiles, according to state television.

Following the event, the naval rescue and relief teams immediately responded to the incident and evacuated the injured to the medical facilities for treatment besides recovering the bodies.

However, a team of experts is investigation the incident in depth.