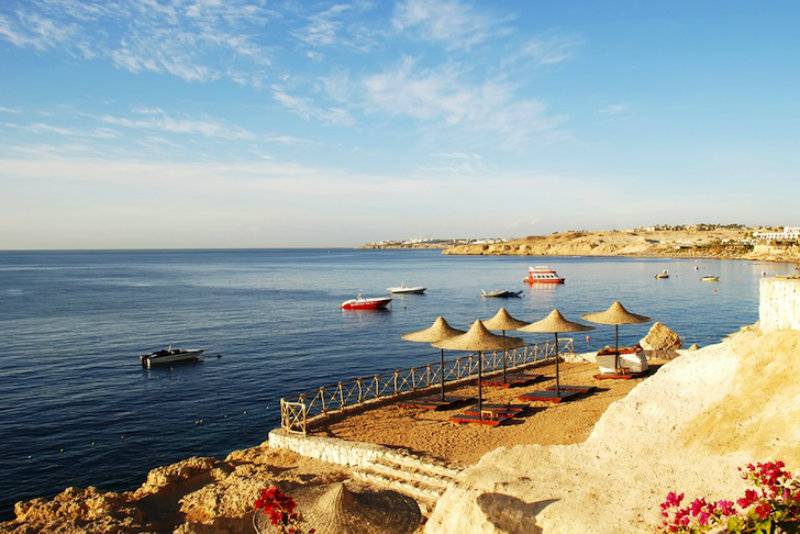 RIYADH - Saudi Arabia has unveiled a new tourism project spanning more than 100 miles of its Red Sea coastline as part of continued efforts to boost the economy and international standing of the Middle Eastern country.

Prince Mohammed bin Salman earlier this week unveiled plans for a luxury Red Sea resort where special laws will allow women to wear bikinis instead of covering up their skin.

The 13,000 square mile project will see 50 untouched islands transformed into "an exquisite luxury tourism destination", governed by laws reflecting international standards, according to reports released by the Saudi Press Agency.

Construction is set to begin in 2019 and the first phase of the project will be completed by 2022, according to the announcement. It hopes to host a million visitors a year by 2035.

The Red Sea project is part of Prince Mohammed’s Vision 2030 - a plan to diversify the Saudi economy and wean it off its dependence on oil.

The mammoth development, which exceeds the size of Belgium, is being backed by the country's sovereign wealth fund and is set to create up to 35,000 jobs and add up to $4 billion to the economy each year once completed.

Situated between the cities of Umluj and Al Wajh, 'The Red Sea' aims to capitalize on the region's natural and cultural merits, as well as developing world class leisure and entertainment facilities, to become a destination of choice for as many as 1 million visitors per year in less than two decades.

#TheRedSeaProject promises you an unforgettable experience.

Catch a glimpse at this video pic.twitter.com/XGVNM991w7

The projects claims the region will be governed by a "special regulatory framework", which, as with some other Middle Eastern nations such as Dubai, makes certain allowances for tourists, such as allowing alcohol consumption by non-Muslims.

Knowing that foreign visitors are unlikely to come to beaches where women are forced to cover up in an abaya - a robe-like dress - the government said the resort will be “governed by laws on par with international standards”. 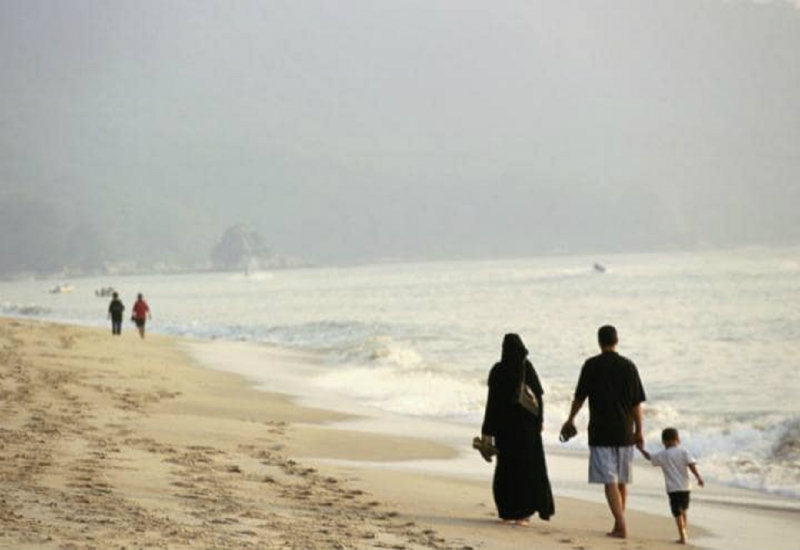 Saudi Arabia’s own laws on women are among the most repressive in the world, with women banned from driving and unable to travel without permission from a male relative. Women are expected to cover their skin and hair when they are outside, although the laws are not uniformly enforced.

The Saudi statement also stressed that the project “will be an extremely safe and secure environment that will ensure the protection of all visitors in accordance with the highest international best practice”.

Most foreigners will be able to fly straight into the tourism zone without a visa, another easing of Saudi law designed to make the resort more attractive. 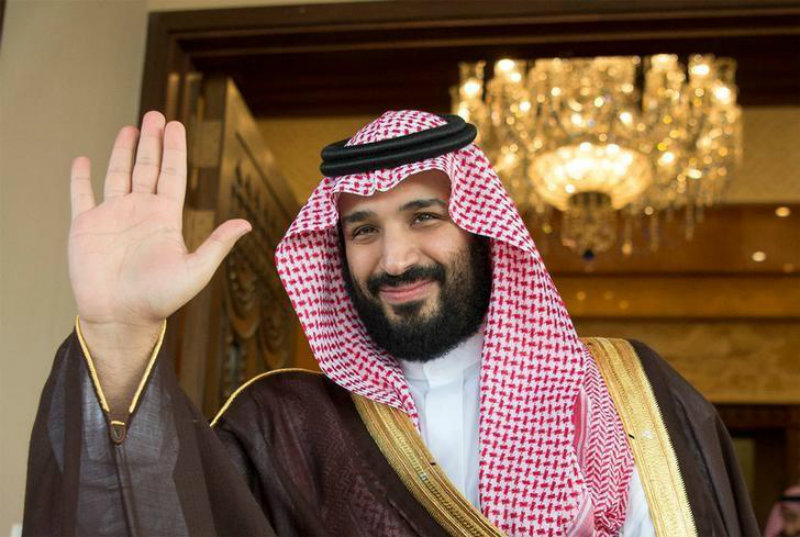 Saudi Arabia has Islam’s most sacred places - Holy Ka’aba and Masjid al-Nabvi (PBUH) - which make it the religious centre for over 1.6 billion Muslims.