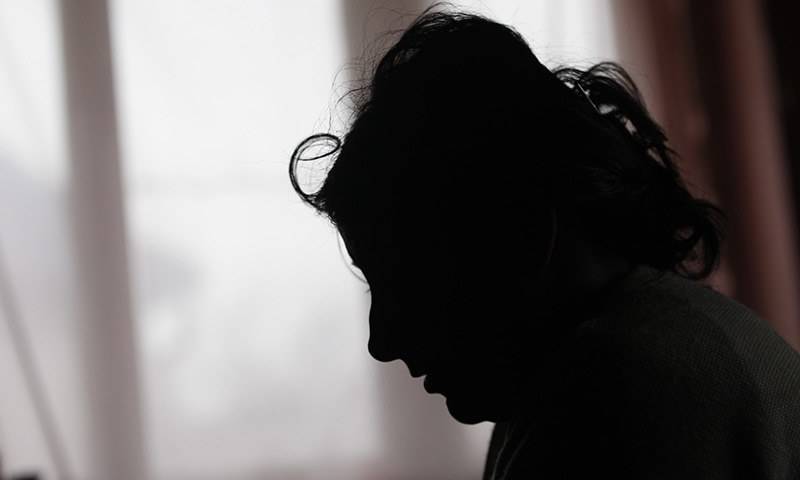 The controversy that has been triggered in social media and other means of communication in the backdrop of the revelations made by the PTI MNA Ayesha Gulalai regarding Imran Khan and the way the issue is being tossed up is the most regrettable happening, to say the least. That indeed is bad politics which not only vitiates our moral and cultural values as well as traditions but also undermines the Islamic teachings and injunctions.

Our religion teaches us that paradise was under the feet of the mother and our culture dictates that mothers, sisters and daughters are common to all. In fact respect for women is the core moral value of Islam and our society. The respect and esteem into which the women are held in Islam is amply manifested by the fact that the holy prophet (PBUH) used to stand up to greet his daughter Fatima whenever she appeared in his presence.

"After watching the talk shows and discussion on a TV channel, no women can dare to think of coming into politics."

"Doing politics at the cost of the honour of women is perhaps the most shameful pursuit that one can think of."

The tone and tenor of the comments about women and their respect and honour on the social media and the electronic channels is of particular concern where deliberate and conscious attempts are being made to tear to shreds the honour of mothers, sisters and daughters with the sinister aim of getting even with the political opponents.

Doing politics at the cost of the honour of women is perhaps the most shameful pursuit that one can think of. This kind of mannerism by the political parties and their followers has turned politics into a swearing word, indicating how low the people can stoop to achieve their narrow political objectives. After watching the talk shows and discussion on a TV channel, no women can dare to think of coming into politics what to talk about actually jumping into the fray.

No civilized society can even imagine such a collective moral degradation, where politics is done at the cost of the honour of mothers, sisters and daughters. The political parties and their supporters must observe sanity and refrain from their detestable enactments aimed to disgrace mothers, sisters and daughters. This dirty culture needs to be buried forever in the best national interest.

"Morality is the pillar on which national edifice can be erected."

By our erratic behaviour, we are sending wrong signals to the outside world, negating our claims for women empowerment and gender equality as well as the moral lowness that afflicts our body-politics. Politicians, political parties and their supporters must cast off their unenviable past baggage and set new norms and traditions of political behaviour that conforms to our social, cultural and religious values to earn the respect of the people as well as the comity of nations.

"If morality is lost all is lost."

The allegations levelled by Ayesha Gulalai against Imran Khan and corruption in KPK cannot be dismissed lightly as they pertain to a leader of a political party and need to be probed and investigated through an appropriate forum to separate the wheat from the chaff. In the mean time, the political parties must observe utmost restraint in regards to commenting on the character and other aspects of the lives of women in the arena of politics. We as a society need to preserve and respect our social, cultural and moral values in all spheres of our national life, more so in politics which pertains to the representation of the people.

It is said if wealth is lost nothing is lost, if health is lost half is lost but if morality is lost all is lost. Morality is the pillar on which national edifice can be erected. The survival, peace and progress of a society and nation is inextricably linked to its moral values. It surely is time to rethink our behaviours.