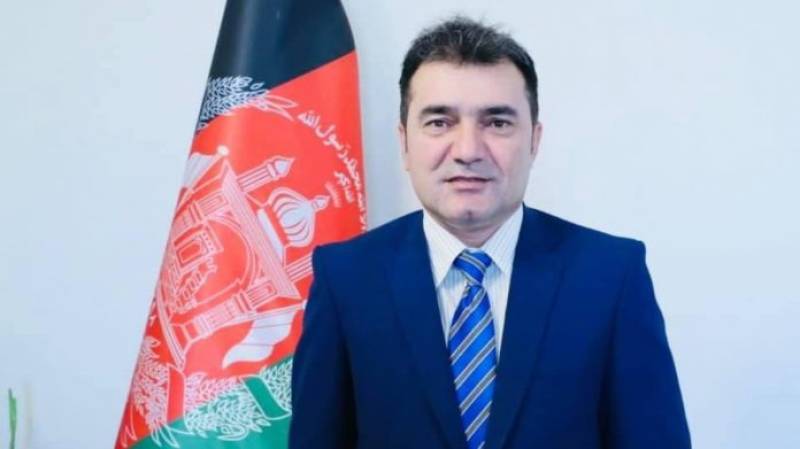 Taliban has assassinated the head of Afghanistan's media and information centre in the capital, Kabul, amid ongoing offensive against Ashraf Ghani’s government following the withdrawal of foreign forces.

Dawa Khan Menapal was killed by gunmen on Darul Aman Road in the capital, reports said.

A Taliban spokesperson has confirmed the murder of the Afghan officer by “Mujahideens” adding that he had been "punished for his deeds".

The development comes as the insurgents captured the southern city of Zaranj in Nimroz province, the first provincial capital to fall to the Taliban.

US Charge d'Affaires to Afghanistan Ross Wilson tweeted that he was "saddened and disgusted" by the killing, adding: "These murders are an affront to Afghans' human rights and freedom of speech."