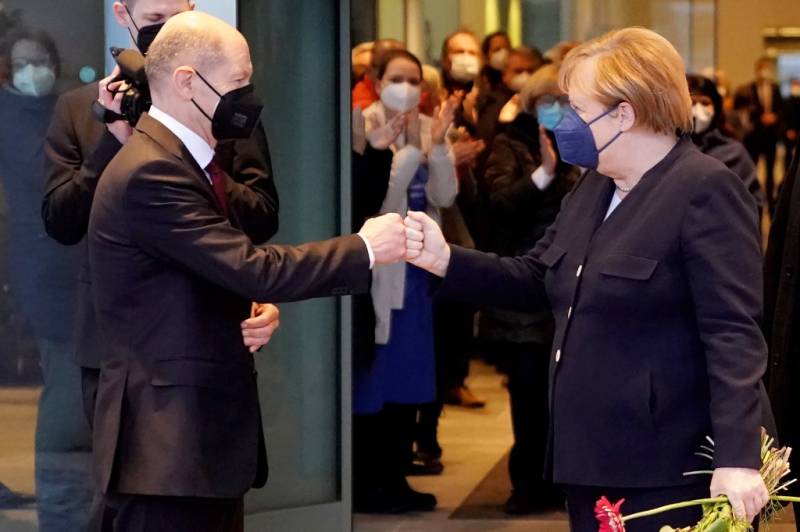 BERLIN – Olaf Scholz from Germany's Social Democratic Party (SPD) was sworn in as Germany's new chancellor on Wednesday with a promise that he would do all he could to work towards a new start for the European country.

According to the German Bundestag, or the lower house of Parliament, Scholz got 395 of the 707 votes, well above the 369-vote majority required in the 736-seat Bundestag.

The newly-elected chancellor then went to the official residence of the Federal President at Bellevue Palace where he was appointed by President Frank-Walter Steinmeier.

Scholz was then sworn in at the Bundestag.

🇩🇪 The Angela Merkel era is over, the social democrat @OlafScholz is the new #chancellor of #Germany.
🚦 Now Germany's first federal government with a #trafficlight must show what it can do. The Federal President offers some advice on governing. #NewsDE #Politics pic.twitter.com/3kGgPTZDuu

Later in the day, the new government's ministers were also appointed. In the afternoon, Scholz officially took over the chancellery from Angela Merkel, who leaves after a .

The SPD won the federal election at the end of September. Scholz will lead the country's first three-party coalition of SPD, the Greens and the Free Democratic Party (FDP). The parties signed a 177-page coalition agreement on Tuesday.

His first foreign trip as chancellor will be to Paris and Brussels on Friday, the BBC reported.