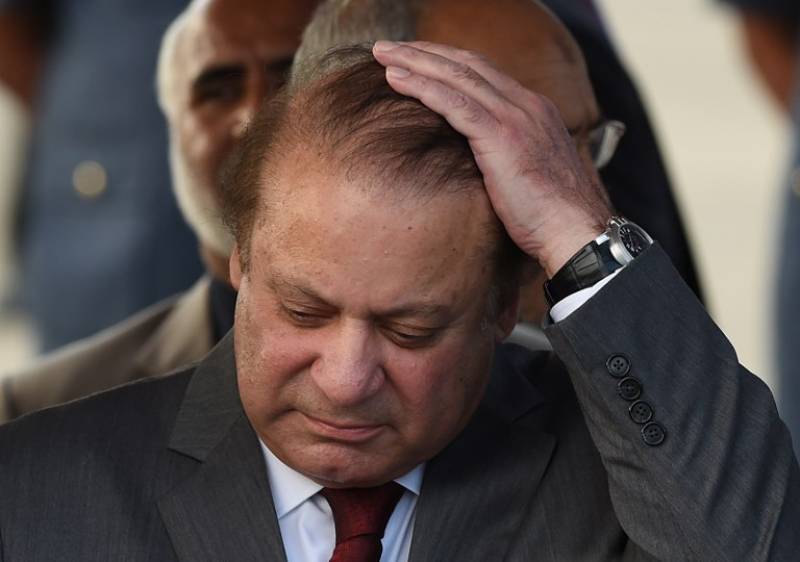 ISLAMABAD - Prime Minister Nawaz Sharif has admitted before the Supreme Court that he had not only taken up an employment with Capital FZE, a UAE-based company, but had also obtained a work permit, or ‘Iqama’, of the Gulf state. However, he has claimed that this fact was reflected in his nomination papers for the 2013 general elections. 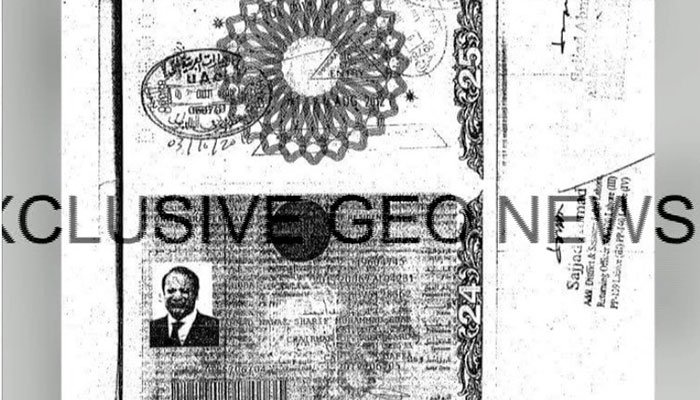 In a reply submitted before the Supreme Court (SC) on Saturday evening, Prime Minister Nawaz Sharif's lawyer, Khawaja Harris, denied the allegation that his client had concealed his employment at Capital FZE, an offshore company which was unearthed by the joint investigation team (JIT) probing money laundering allegations against the Sharif family.

"The allegation that the employment with Capital FZE was concealed by [the prime minister] is totally false," reads the reply, which was submitted before the apex court a day after the three-member bench reserved its judgement in the case.

The reply elaborates that the prime minister was an employee at the Dubai-based company and had received an iqama (work permit) from the Gulf State ─ as claimed by PML-N leaders and Sharif's legal team earlier during the Panamagate hearings.

A copy of the premier's passport bearing the work permit was annexed to the 2013 nomination papers along with a document of his employment at the company, according to the reply.

The documents were attached to the nomination forms as "there was no separate column in the forms for any such information to be provided," the reply says.

Last week, Harris had conceded before the SC that Hassan Nawaz — the son of the prime minister — was the owner of Capital FZE.

He claimed that though the prime minister was the designated chairman of the board, he did not draw any salary. The reply submitted before the court on Saturday does not make any statements about whether or not the premier received a salary as an employee of the firm.

In its report submitted before the apex court on July 10, the JIT said that Sharif did not disclose that he was the chairman of Capital FZE before running for the post of prime minister in 2013.