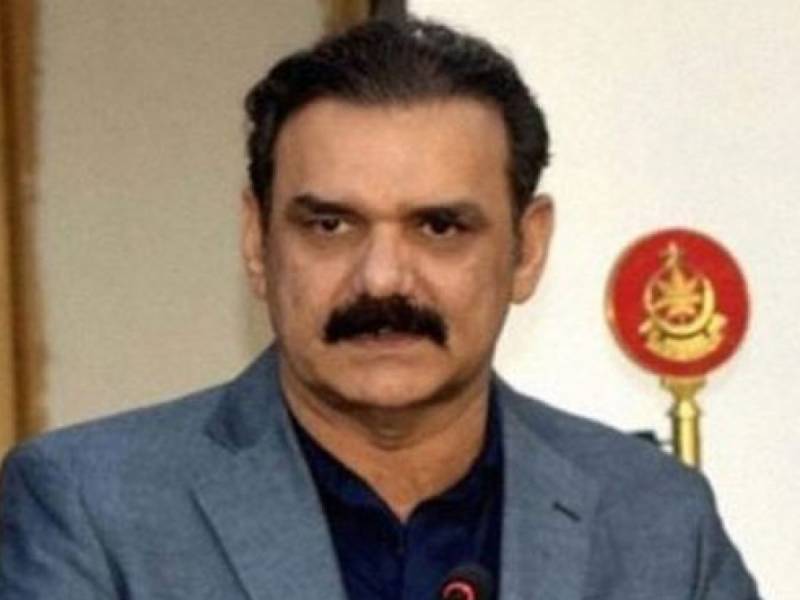 Talking to a private news channel, Asim Saleem Bajwa said that Prime Minister Imran Khan has given special directives to speed up the projects falling under the CPEC, adding that work on SEZs is rapidly being carried out in Faisalabad, Karachi, Rashakai areas.

Asim Saleem Bajwa said priority is being given to generate cheap electricity, and for this purpose, domestic coal would be utilized.

On Western route of the CPEC, he said progress has also been made on a motorway project from Dera Ismail Khan to Zhob.

Replying to a question, the chairman CPEC Authority said out of 17 power projects, nine have been completed so far.

“We will now move towards agriculture as well under the CPEC,” he said and added CPEC has become a joint science and technology working group while tourism has also been included in these projects.