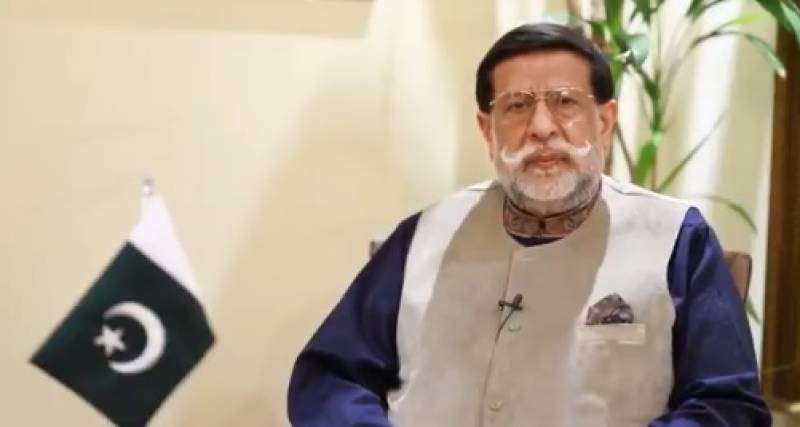 ISLAMABAD - Privatization Board has recommended the transaction structures of five entities for approval by the Cabinet Committee on Privatization.

The recommendations came during a meeting of the board, chaired by Minister for Privatization Mohammed Mian Soomro in Islamabad.

During the meeting, the Minister urged that all NOCs and other procedural requirements be positively sought and completed before placing these structures for approval by the Cabinet Committee on Privatization and the Federal Cabinet.

Minister for Privatization Mohammedmian Soomro said that the resultant cash flow will help the government in debt retirement.