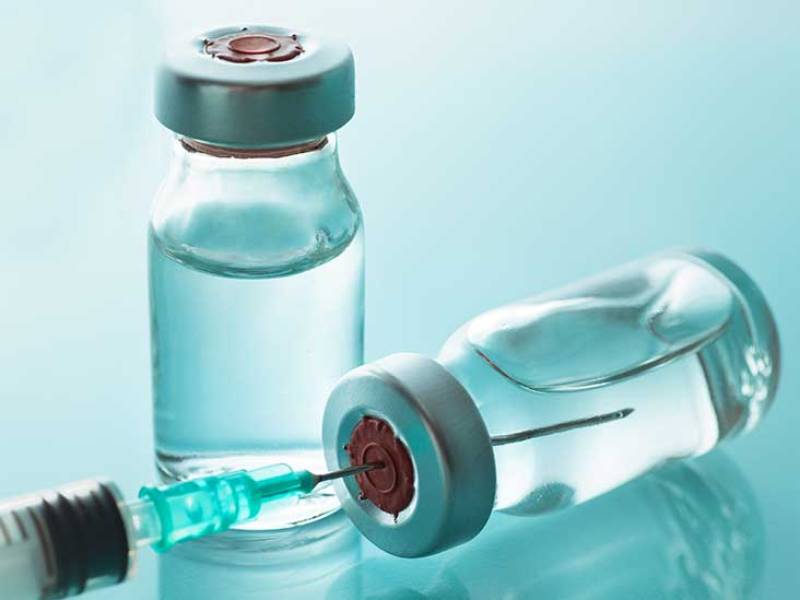 ABBOTTABAD - At least nine patients lost their eyesight after they were injected with wrong medicine in Eye Ward at the Ayub Teaching Hospital in Abbottabad.

The affected patients have urged the Chief Minister Khyber Pakhtunkhwa (KP) Mahmood Khan and provincial Health Minister to take action against the doctor.