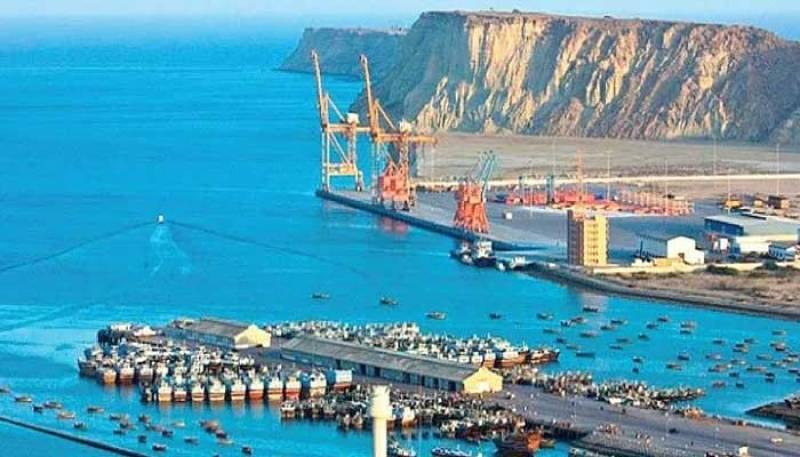 LAHORE – Punjab Governor Chaudhry Mohammad Sarwar has said that the China Pakistan Economic Corridor (CPEC) is a guarantor of the progressive future of Pakistan.

He said that the projects under CPEC which is the manifestation of Pak-China friendship will be completed on time.

Speaking on the occasion, Chaudhry Sarwar said that CPEC is a guarantor of the progressive future of Pakistan. The projects of CPEC continue to yield positive results, adding that China and Pakistan have a long-standing friendship and both countries stand by each other in challenging times.  Pakistan is on the road to progress under the leadership of Prime Minister Imran Khan. CPEC is an important project that can change the destiny of Pakistan and it has the support of the public as well as the government of Pakistan.

Governor Punjab said that before the PTI came to power, there was talk of bankruptcy of the country but under the leadership of Prime Minister Imran Khan, PTI saved the country from bankruptcy and now the country’s economy is improving. Today, all international institutions are acknowledging Pakistan’s economic growth and stability, and there is increased investment in all sectors including the industrial sector.

Chairman CPEC Authority Lt. Gen. (Retd) Asim Saleem Bajwa said that the work on the CPEC projects is being expedited, adding that it is a pilot project of cooperation between Pakistan and China. All projects will be completed on time. With CPEC, Pakistan is heading towards economic growth and more employment opportunities are being created for the people under CPEC, he added.

COLOMBO - Prime Minister Imran Khan on Tuesday said that Sri Lanka can invite its economic and regional ties through ...