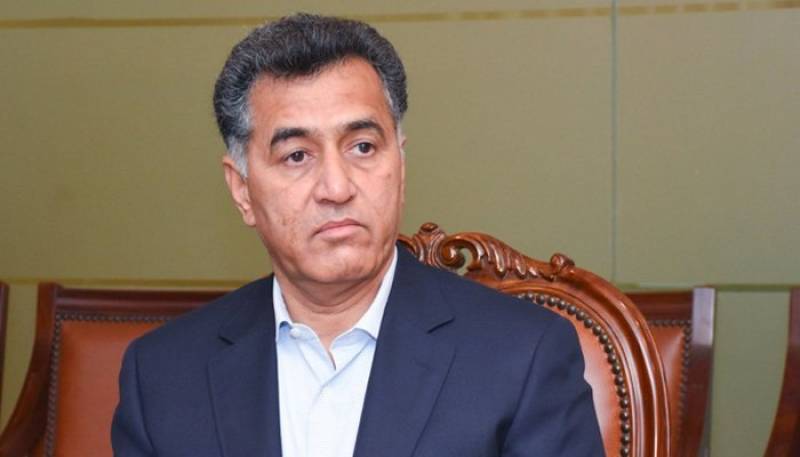 Foreign Minister Shah Mahmood Qureshi is already in China for a two-day visit.

The visit of high-ranking Pakistani officials holds significance as it comes after a deadly incident in Upper Kohistan in which nine Chinese nationals working on Dasu Hydro Power Project were killed when a bus carrying them met an accident.

Earlier in the day, Foreign Minister Shah Mahmood Qureshi said the Pak-China friendship, which has entered the seventh decade, is emerging as a strong strategic partnership.

He expressed these views in a video statement before leaving for China, on the invitation of his Chinese Counterpart Wang Yi. Foreign Secretary Sohail Mahmood and senior officials also accompany him.

The Foreign Minister said bilateral strategic agenda would be discussed in his meeting with the Chinese counterpart.

He said the two sides would also exchange views on the situation in Afghanistan and the region.

Qureshi said a detailed meeting would be held on the progress made so far on the projects related to China Pakistan Economic Corridor and its future strategy.

He expressed confidence that his visit to China would further strengthen bilateral fraternal relations between the two countries.

Pakistan Foreign Minister Shah Mahmood Qureshi leaves for China on a two-day visit today on the invitation of his ...