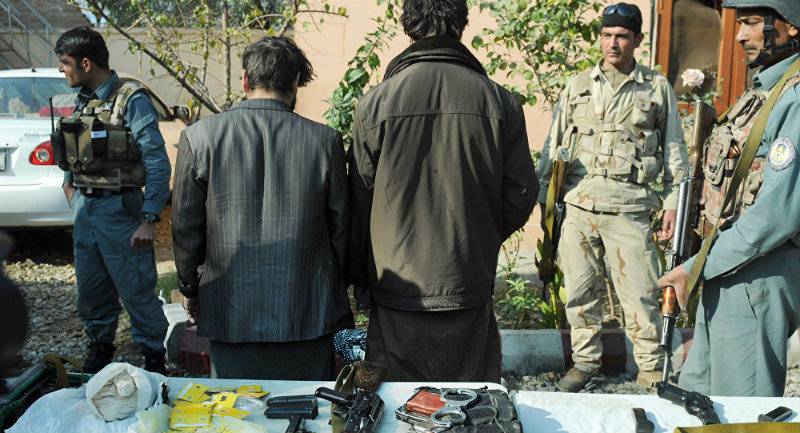 According to Afghan media, firing broke out in the Kot district after a group of attackers stormed a convoy of security forces.

Ten IS fighters were killed in the clash, a senior Afghan police commander claimed.

A second clash started as security troops attacked a IS hideout in the area.

According to the border police commander, 13 IS affiliates lost their lives in the fighting.