Did the Sindh Transport Minister call a PML-N woman parliamentarian "maasi" (maid) out of respect? 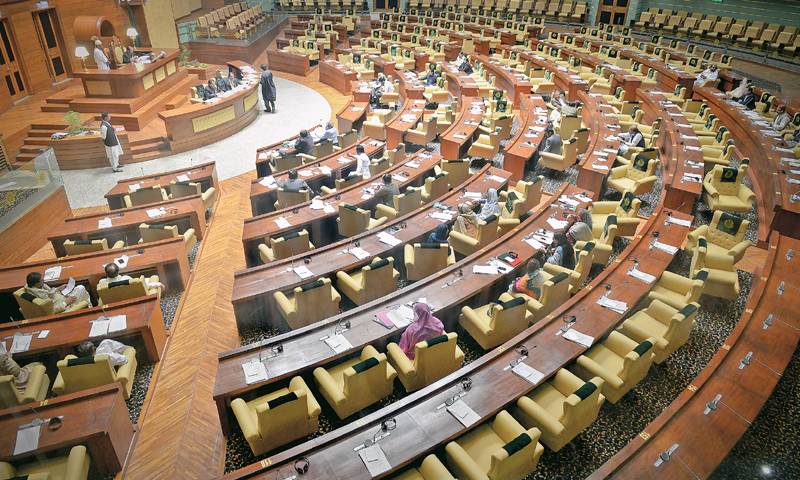 KARACHI (Web Desk) - Ruckus erupted in the Sindh Assembly on Wednesday when a provincial minister called a female opposition lawmaker a ‘maid’ or maasi, in Urdu.

According to reports, Sindh Minister for Transport Mumtaz Jakhrani, during his speech, referred to a female legislator as ‘maasi’ (maid), causing uproar among the opposition benches.

The minister, however, did not name anyone directly in his speech. However, reports suggest that he was referring to a   PML-N legislator.

The word ‘maasi’ in Sindhi is also used for the sister of mother or maternal aunt.

Earlier, the federal Minister for Defense and Water & Power Khawaja Asif also came under fire for making sexist, disparaging remarks about PTI MNA Shireen Mazari, who sits on the opposition benches in the National Assembly.