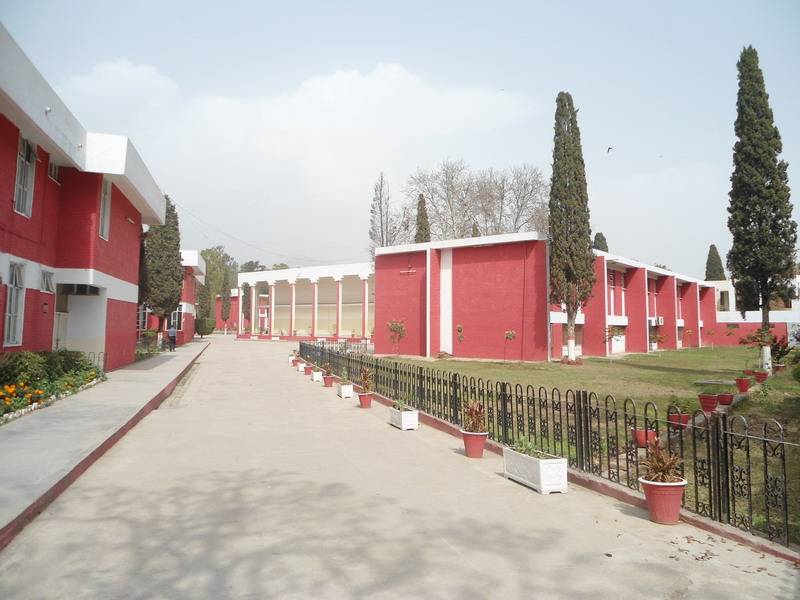 ISLAMABAD (News Desk) - An Urdu teacher at the federal College for Boys in Islamabad has been under fire after a video emerged online in which he was allegedly using blasphemous language.

In the 5-minute video, the teacher can be seen teaching Urdu students. At one point, he makes controversial remarks about the Islamic concepts of Allah, paradise (Jannah) and Quranic teachings about life after death.

An unnamed social media user has alleged that Anwar Ahmad is an Ahmedi - a sect that claims to be part of Islam, which is not recognized by the state as such. The social media user also alleges that Anwar had been spreading anti-Islamic propaganda in the name of teaching.

According to the Daily Ausaf, another social media user named Rafaqat Razi has announced that he will move the court against the teacher for hurling derogatory remarks about Islam and its teachings.

Daily Pakistan has not been able to verify the video or its contents independently.