BERLIN (Web Desk) - A nurse has been jailed for life in Germany for killing two patients by intentionally overdosing them on heart medication. However, authorities believe the male nurse may have killed a total of 27 people at two different hospitals.

The 39-year-old man, who has been identified as Niels H, was convicted in February for murder and attempted murder in the northern German city of Oldenburg.

A judge ordered the bodies of 99 patients in nearby Delmenhorst to be exhumed and the city's police chief, Johann Kuehme, said toxicology tests showed the residue of a heart drug, which none of them required, in 27 of the 99 bodies examined. 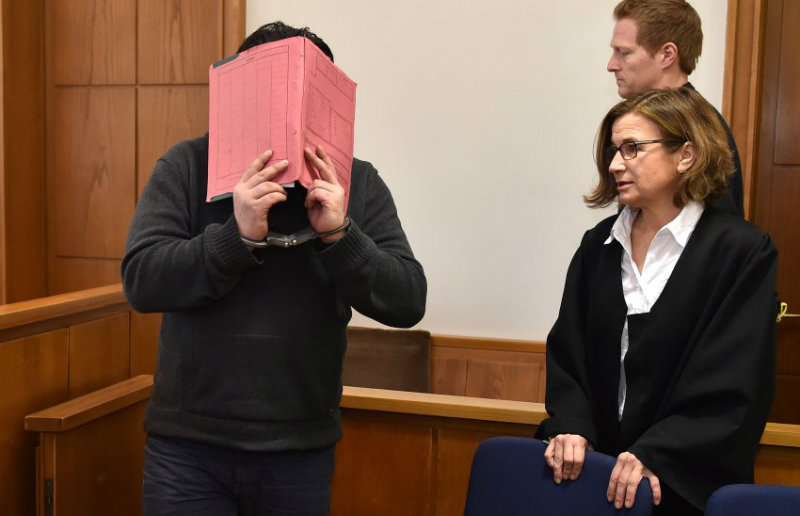 Niels H's admitted during the trial he had triggered cardiac arrests in 90 patients, 30 of whom died. He told the court he enjoyed the feeling of saving someone's life.

'Killer on the ward’: Nurse held for 13 murders

Mr Kuehme said the investigators were also examining an unusually high number of patient deaths that occurred at a second hospital, in Oldenburg, where the nurse worked prior to Delmenhorst.

The police and prosecutors said there was a 'strong suspicion' Niels H had killed at least six patients at the Oldenburg hospital by injecting heart medication or toxic doses of potassium.

Several hundred additional files of deceased patients are being examined and the investigation is expected to run into next year.

Several managers at both hospitals are also being questioned to determine if they are criminally culpable for failing to notice the high number of deaths during Niels H's shifts.